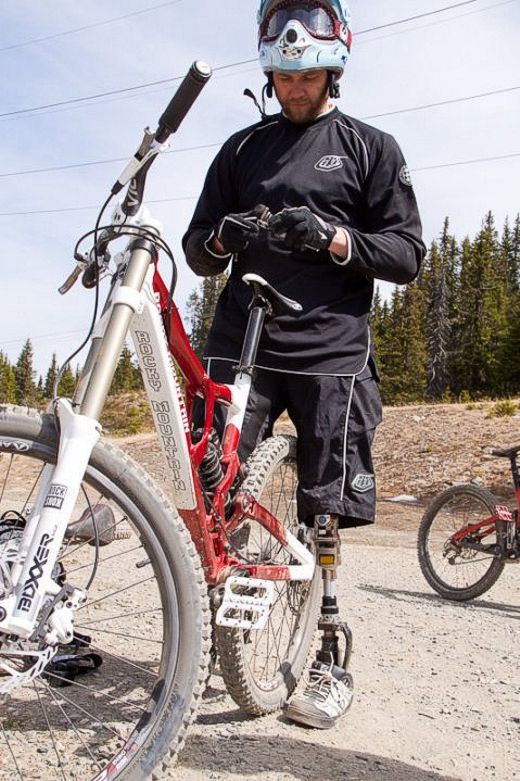 I’m hoping you had a great summer where ever you were!? I got a really relaxing and a summer of rehab. Was in Hafjell Bike Resort the first weekend in June and broke both my left under arms in my right arm. So no skiing in Stryn, no more downhill biking, no more fun this summer expect for partying. But hopefully I got a new and improved arm after some training.

My plans for the upcoming season were to go and spent a month in Canada in January, but since my arm is pretty fucked up at the moment there has been some change of plans. So it’s going to be the Alps this season as well. Hopefully a week or 2 before Christmas and then a month in February.  After the trips to the Alps my body and mind is ready for the Norwegian Freeride Cup. This season there will be 5 races and hopefully I will race every race. I also started to work with a up and coming photograph in Norway, so I hope to get some really cool shots as well.

Speak soon, in the meantime – more photos below … 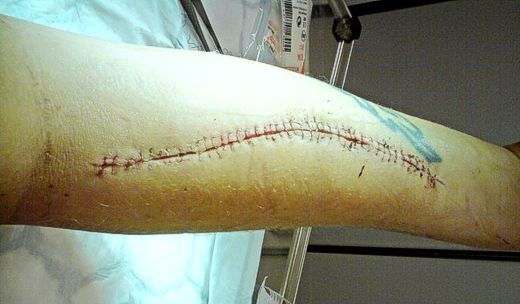