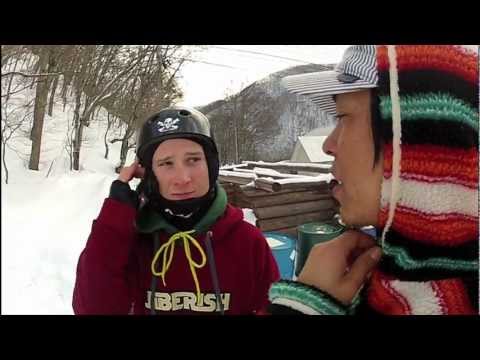 Riding for DaKine obviously has its benefits… cosy gloves and more travel lugage than even Mariah Carey and her lecherous entourage could use are the first that spring to mind. Cartel Team rider JNorm recently experienced another benefit when DaKine sent him to the Billabong Attack event in Japan. During a day off Justin got collared by the guys at Dragon TV who filmed a day spent sessioning a sketchy close-out rail with a potentially knee-cap removing cable across the landing. Rad riding, a language you won’t understand and excited screaming children (that you won’t understand), this edit has it all.