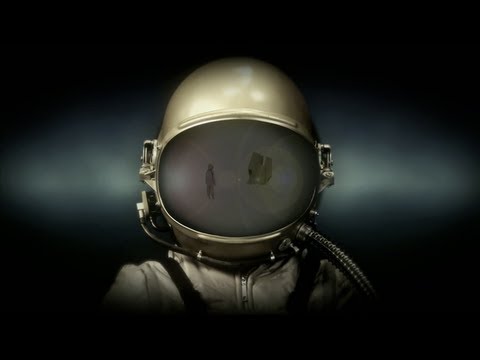 You might or might not have seen the pictures on the Junkies On a Budget Facebook page of Amplid’s Teddy Berr firing off huge cliffs and ejecting (actually exploding is probably more accurate) out of his Skis. All those slams were taken in the name of nailing solid footage for his filming crews part in JOB’s In Space Movie. The extensive Junkies On a Budget production utilized five film crews from all over Europe, each with their own background and techniques. They produced and edited their vision of the sport into a segment, integrated into a creative plot line by artistic director Clemens Purner. Teddy’s crew Aestivation Entertainment hit BC for a whirlwind big mountain adventure. The video will also feature riding from big names like Kevin Rolland, Tom Wallisch, Paddy Graham and Russ Henshaw to name a few and the trailer looks tight!