10 Years in the ski and snowboard business is a landmark worth celebrating. Amplid's owner, Peter Bauer, hosted a party in Munich's Cafe Aroma to thank those people who have contributed to Amplid's success over the years. Guests were treated to an unlimited supply of Bavaria's legendary Tegernseebrau and a sneak-peak of some key products from next year's range. Here are some shots from the gathering. Big thanks to the team at Cafe Aroma who put together some fantastic food and kept the Tegernseebrau at the perfect temperature. 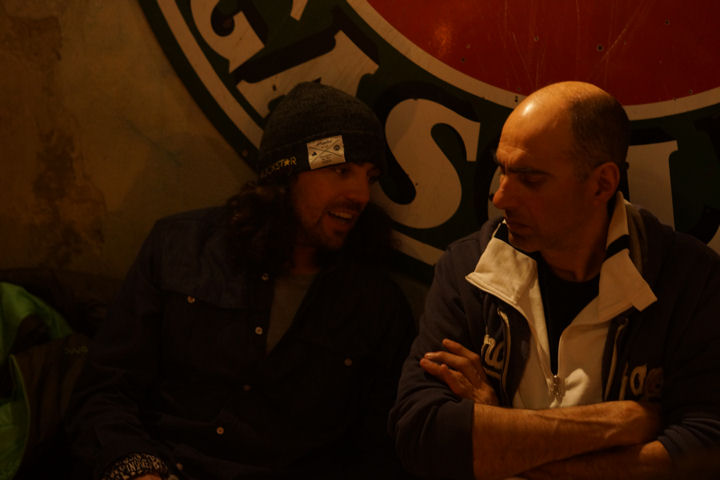 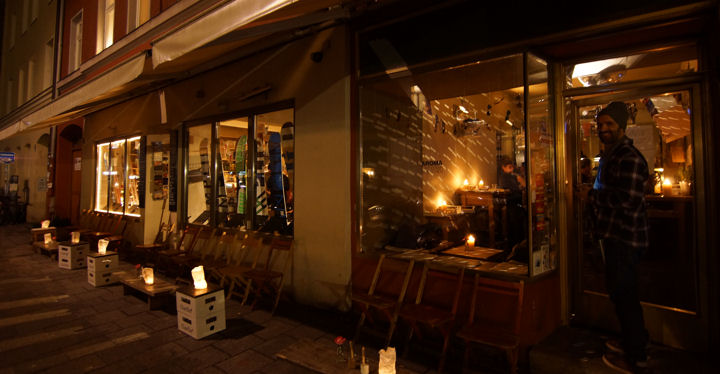 If you were lucky enough to be walking past Cafe Aroma on Monday night you would have got a glimpse of Amplid's 14/15 product or pulled into the bar for a drink by Amplid's owner Peter.

The guys from Uk retailer Absolute Snow and Amplid's South Korean and Japanese distributors were on hand to help drink some bottles of Tegernsee. 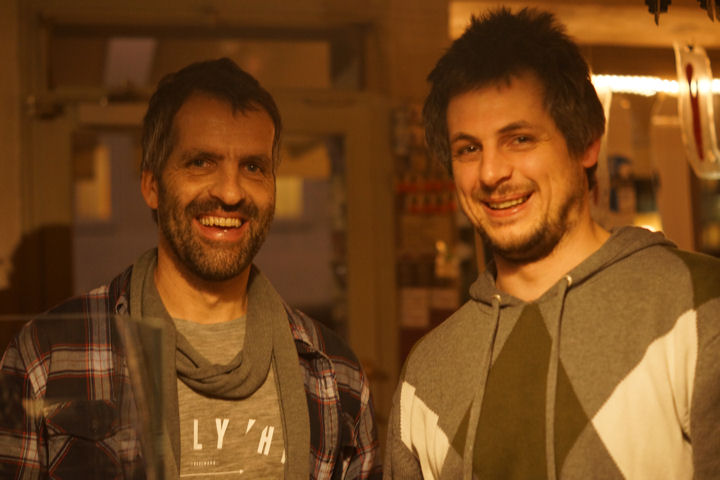