Amplid's team manager delivered John to Courmayeur yesterday for the first stop of the FWT. The Northern Alps may be suffering from limited snowfall but Courmayeur and the rest of the Aosta Valley have enjoyed some regular fluries, which means the face that hosts the competition is in good condition. Now in his second winter on the tour, John is ready to tackle the gnarly faces of the FWT venues with his own style, so expect plenty of tricks and creative lines to be incorporated in John's run. Visit www.freerideworldtour.com on Friday 17th from around 9:30am CET to catch the Courmayeur contest and keep an eye on John's Instagram account @rodophoto for regular visual updates from the man himself.

Here's a shot of the contest face taken yesterday. 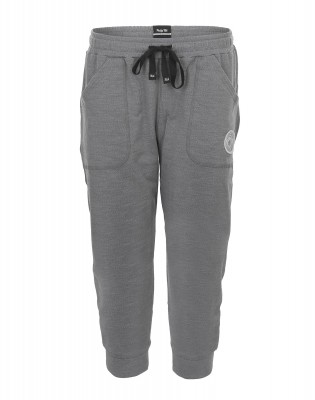