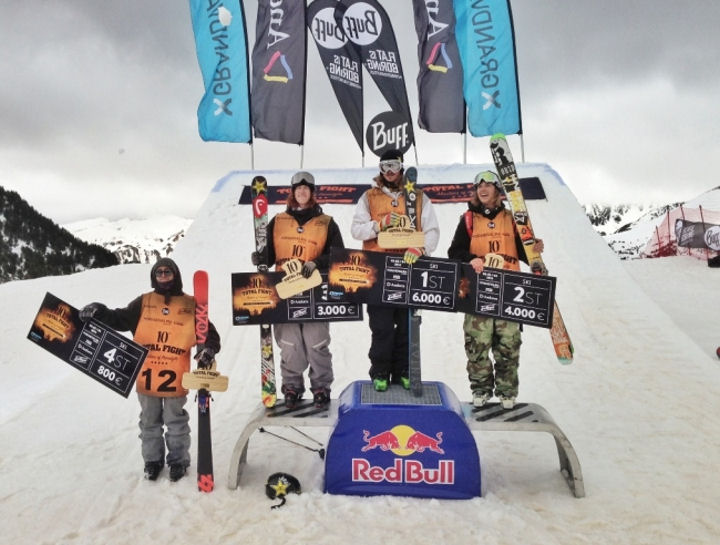 Competing at the Total Fight in Andorra gives McRae the chance to pay a visit to his favourite city in the world, Barcelona. After a couple of days chilling with Cervezas by the beach side it was time for McRae to head north west into the Pyrenees to the landlocked country of Andorra for the Total Fight contest. McRae regularly compliments Total Fight as one of the funnest contests on the circuit so it was unsurprising that this year a handful of his countrymen had shown up to see for themselves. A bit of extra competition didn't put McRae of his game as he claimed the top spot for the second year running.