October in Austria has been mild, in fact October in Europe on the whole has been very summer-like... perfect for everyday life, but not so hot for skiing and snowboarding. When the skies opened in the last week of October to deliver a mighty dump of fresh snow, Cartel ride Philip Toplitsch couldn't contain himself. Philip and his riding buddies, the Army, have been tracking down any snow that has accumulated and shredding it. Here are some shots of Philip and his Amplid Stereo on his late October snowboard missions by Rebekka Sparr. 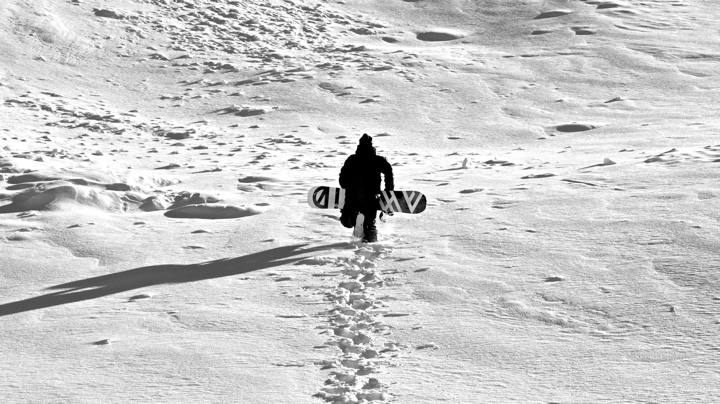 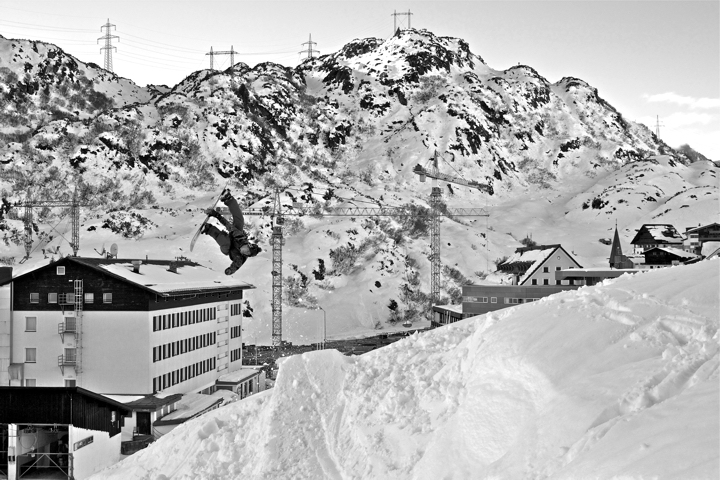 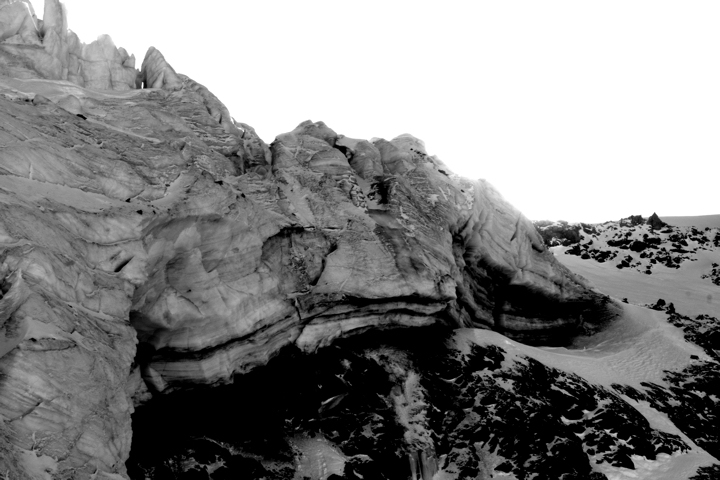 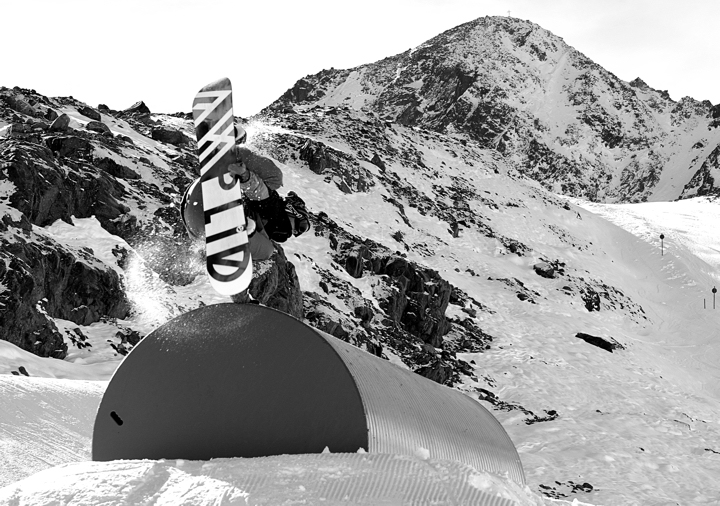 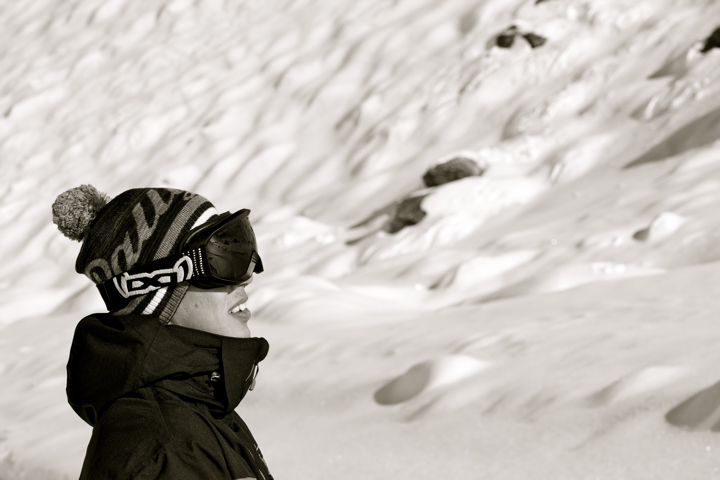 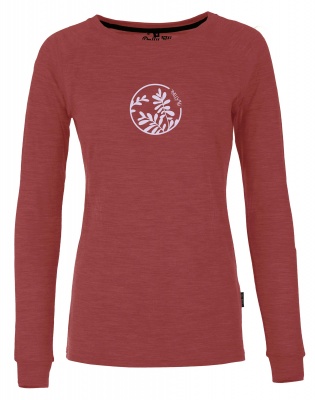