For many AK remains the final frontier of shredding. The intimidatingly steep peaks rise to six thousand metres and because of the dense coastal snowpack even the steepest pitches are rideable, which probably goes some way to describing why Alaska remains the mecca for freeriding. Amplid friend Oli Holzmann recently took a heli trip to this wild land. In his board bag was a Morning Glory 163 and a Creamer 166, a nimble pow surfer and a gun. Accompanying Oli’s group was Clark Fyans, a guide with a sterling reputation. Clark’s achievements speak for themselves, not only has he summited and ridden some of the tallest mountains in the northern and southern hemisphere, he’s also the guy who showed Travis Rice and the Brain Farm crew around his backyard for the Art of Flight. Clark is responsible for the incredible photos of Oli below.

All photos by Clark Fyans: http://www.thirdedgeheli.com/about/guides/ . Follow Clark on Instagram for a square shaped window into his life and adventures http://instagram.com/clarkfyans 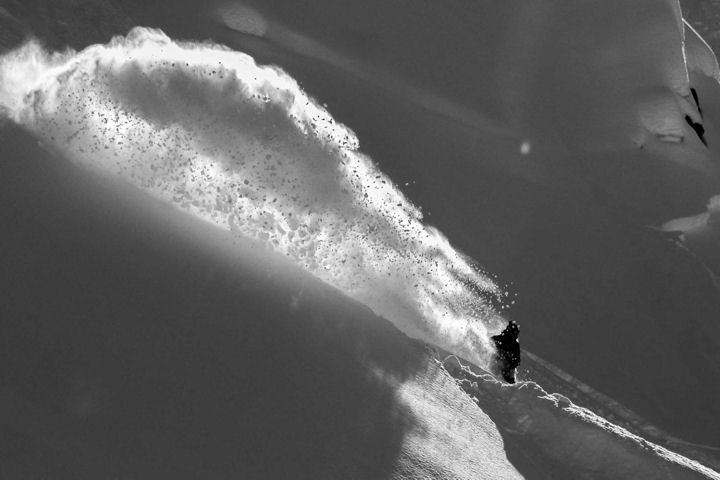 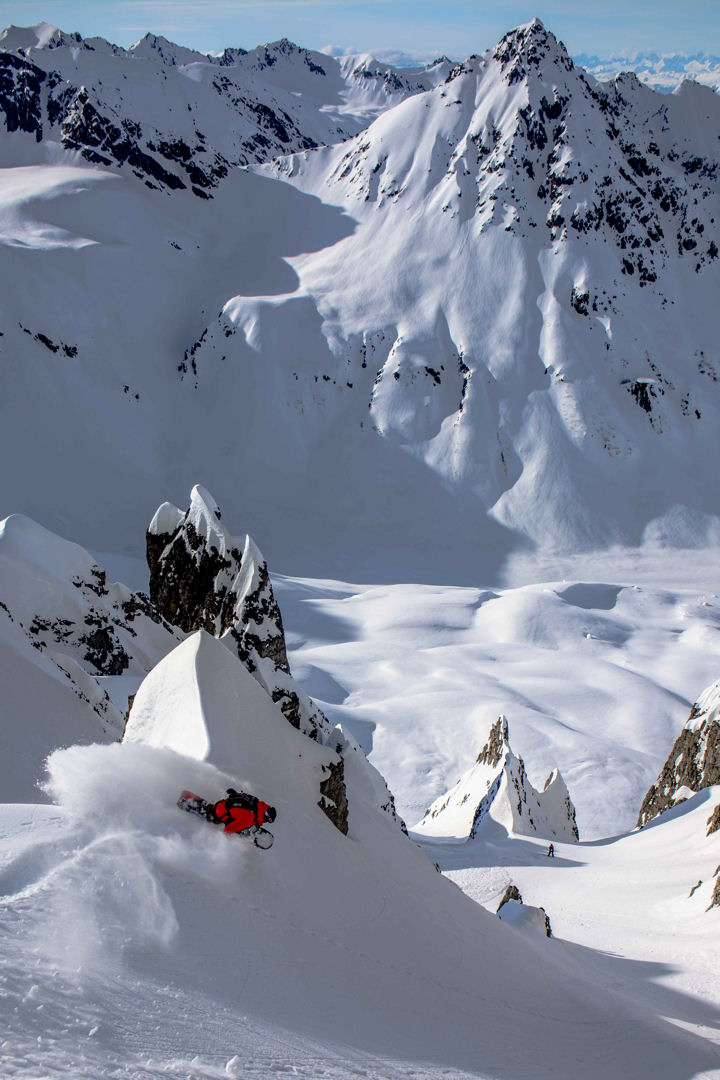 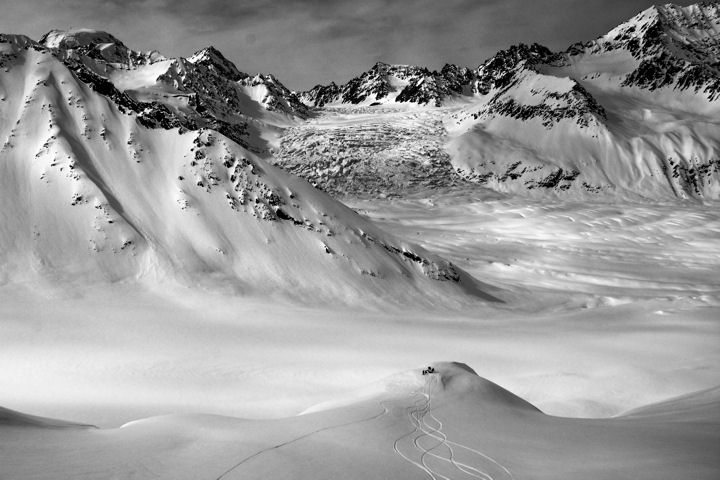 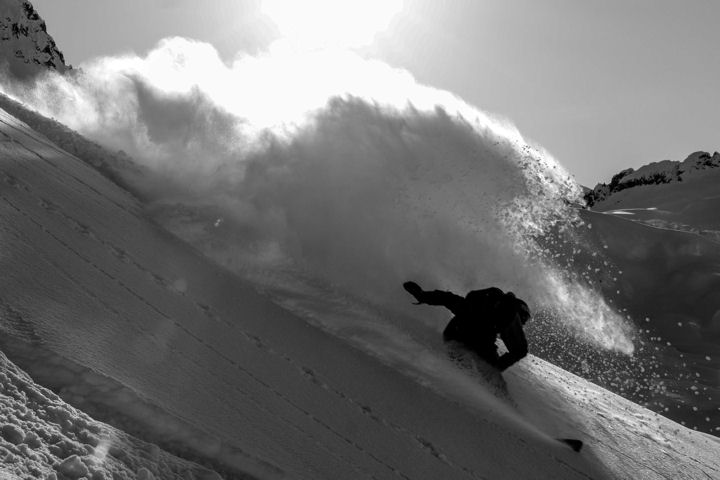