Some might say that it's way too late in the season to be running such a high profile contest in the northern hemisphere, but the private park assembled by Level 1 and Summit Resort will not dissapoint. Kevin is one of ten riders selected from thousands of video submissions to compete and is currently mid-flight from his home in Finland to Seattle. The winner of the contest will be given the opportunity to film with the Level 1 crew for next year's movie, so everybody at Amplid HQ is sending vibes in Kevin's direction. Keep an eye on the blog over the next week for updates. 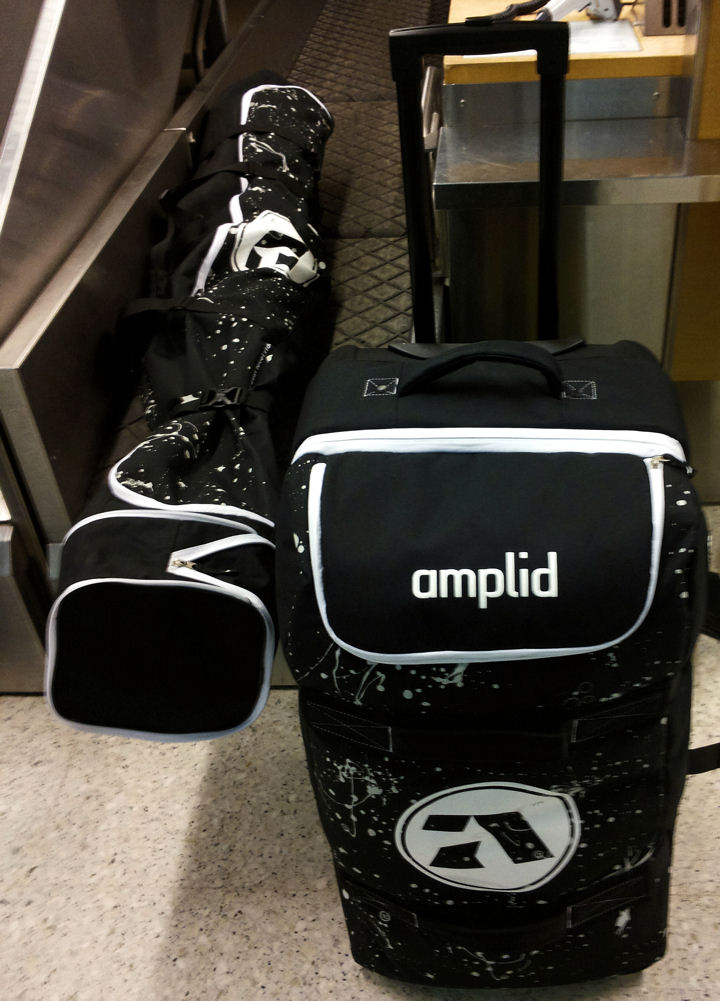