Urban in Oslo with Kevin Salonius

On the 25th of February I talked with Martin Solhaugen from the Oslo based ski crew, Wordup Projects, about traveling to Oslo to film some urban with them. At that time there was no snow in Helsinki. So we decided that I should go there and film some spots with them for their new movie. I booked the flight that same night, and flew to Oslo the next morning. Martin picked me up from the Oslo airport and we drove to the Wordup house in downtown Oslo. At the house I met the whole crew, some of them I had already met the previous winter in Helsinki when they were there to shoot for their last movie. That evening the guys showed me some pictures of urban spots from their computers and we picked a few spots to shoot at during my stay there. It was a short stay, from Thursday ‘til Sunday, which meant just three and a half days to get the shots!

Overall I'm really stoked on how much footage we got on my short stay there. It was a really fun trip, thanks a lot to Martin Solhaugen, Marcus Schultz and all the homies at Wordup Projects! Be sure to check out their new movie dropping next fall. Here are some photos from the trip: 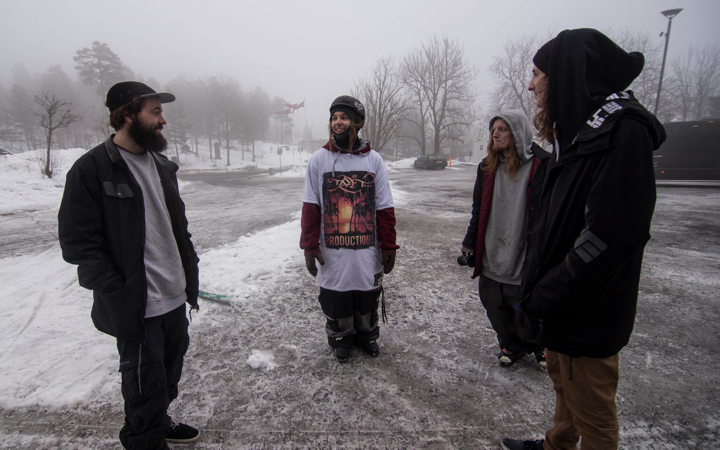 Meeting up with some homies at the first spot that we hit. (Pic: Marcus Schultz) 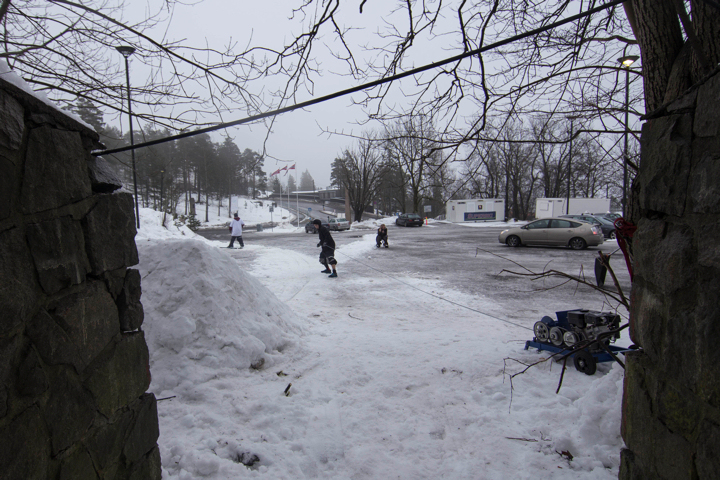 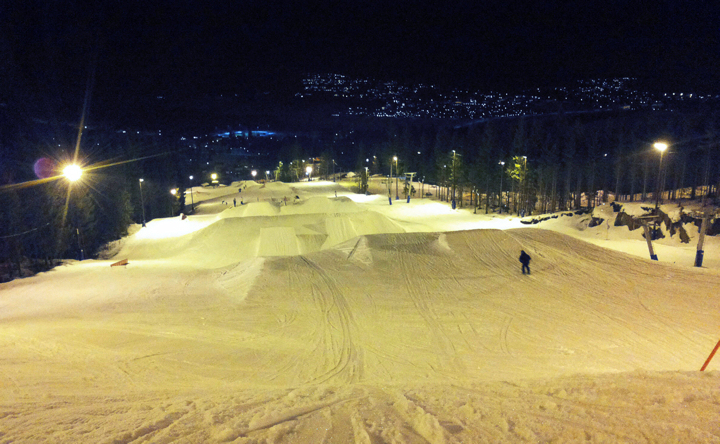 After the first day of filming we went to Martin's local mountain, Varingskollen, for some night skiing. 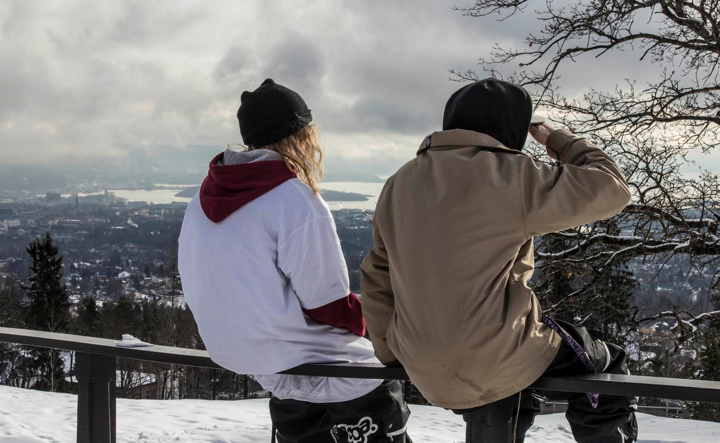 Checking out the view over Oslo from the top of Holmenkollen. (Pic: Marcus Schultz) 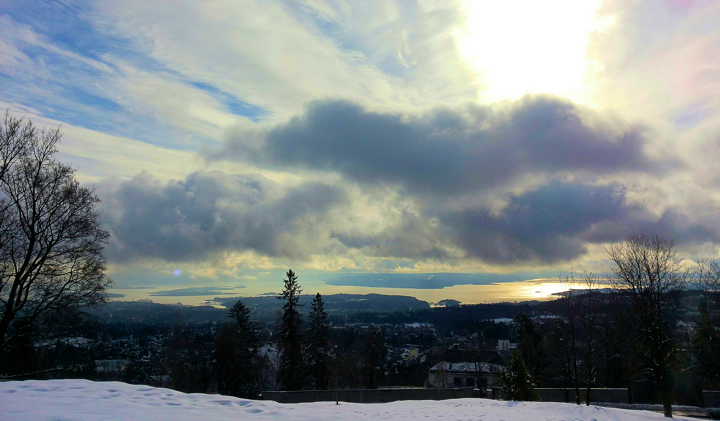 Oslo's got some really nice views! 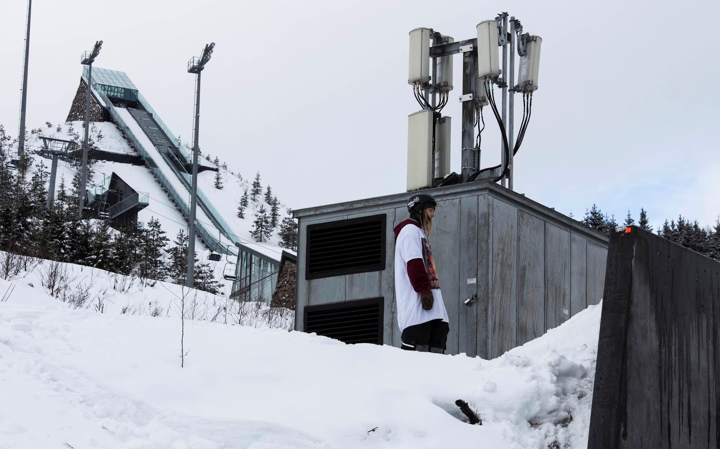 A ski jump in the background of a spot we hit in Holmenkollen. (Pic: Martin Solhaugen) 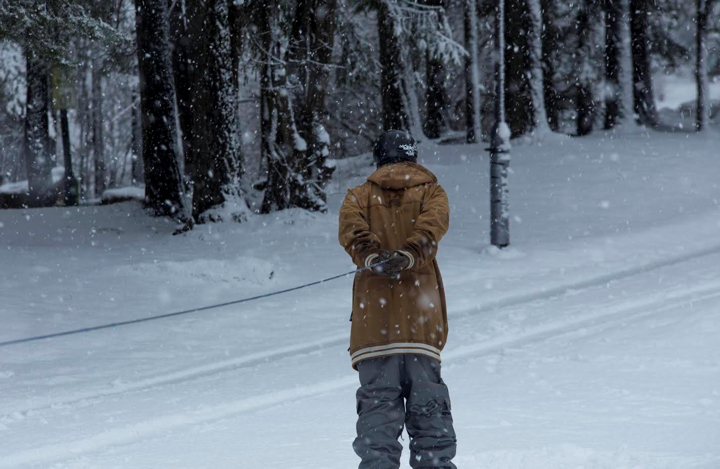 We hit every shot using the winch for speed. (Pic: Marcus Schultz) 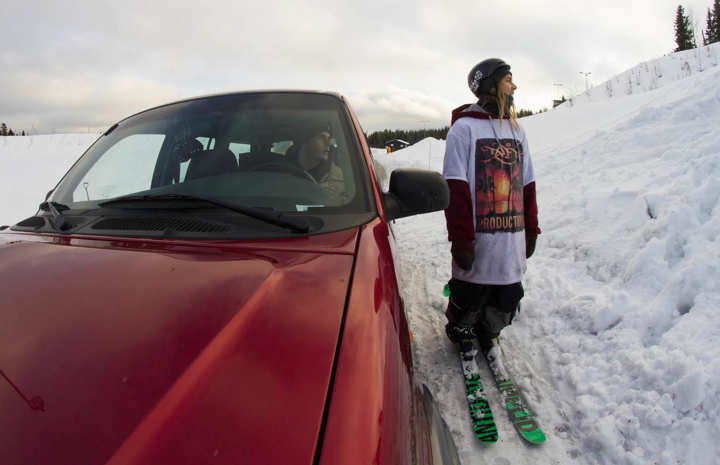 At this point we were trying to figure-out the speed we needed. (Pic:Marcus Schultz) 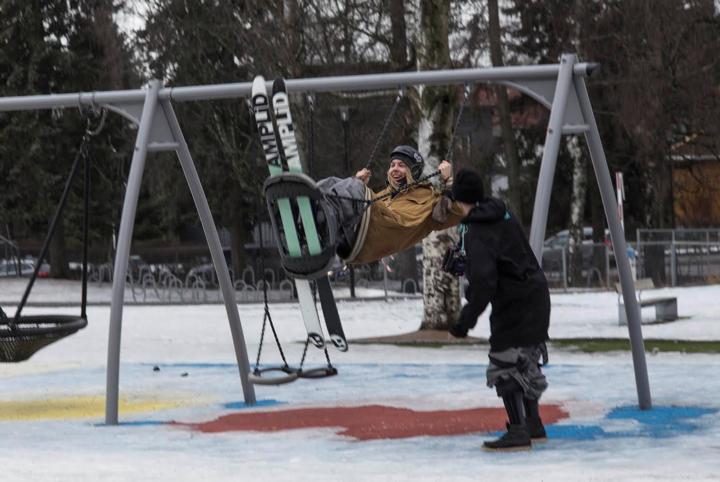 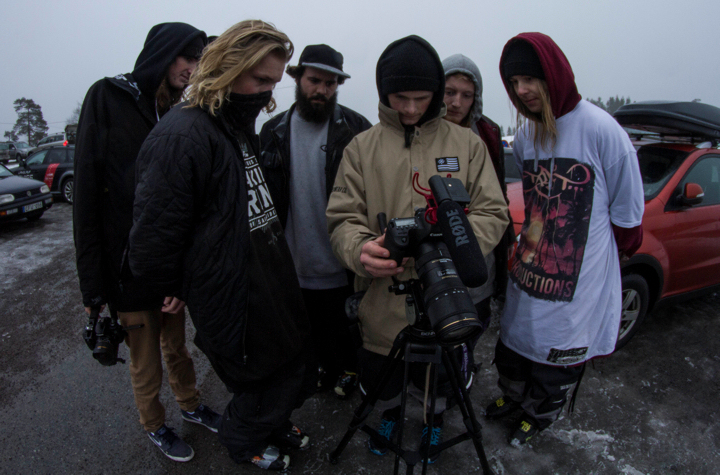