HEROES - A book about women in snowboarding.

It's done and it still smells like fresh ink: HEROES - A book about women in snowboarding, by french photo artist Jérôme Tanon, featuring Amplid rider Natacha Rottier and many more ripping girls...

This book is the product of two years of following some of the most dedicated female snowboarders around the world. It contains the resulting medium format photographs and the 28 lith prints from the main body of work, details on how they were crafted, as well as the rider’s very personal stories, their words and works of arts. It is a declaration of love, a historic highlight of the culture, the passion and dedication of Women in Snowboarding.
Where to buy it? Right here: http://jerometanon.com/snowboard-photography/heroes/

About Jerome:
Jérôme Tanon is 32 years old, was born in Paris and lives in Annecy. Jérôme has been a snowboard photographer for the past ten years, an active member of the community. Learning by himself, in 2008/2009 he switched from digital to shooting solely on film with old cameras. Creative in the darkroom, his timeless and intimate creations are easily spotted, with a typical grain and black and white look. He is mostly known for his works with double exposures, silver-gelatin lith prints, bromoils and etchings. His photographs are exhibited regularly and published in snowboard magazines all around the world. Besides his personal projects such as “Emperor” and “Singes”, in 2016 Jérôme released a self-produced documentary with zero budget : “The Eternal Beauty Of Snowboarding”, an instant classic reaching more than a million views on Youtube. His first professional film “ZABARDAST”, an epic freeride expedition in the Karakoram, is to be released in fall 2018. The multi-talented artist keeps working on what he loves without compromise. 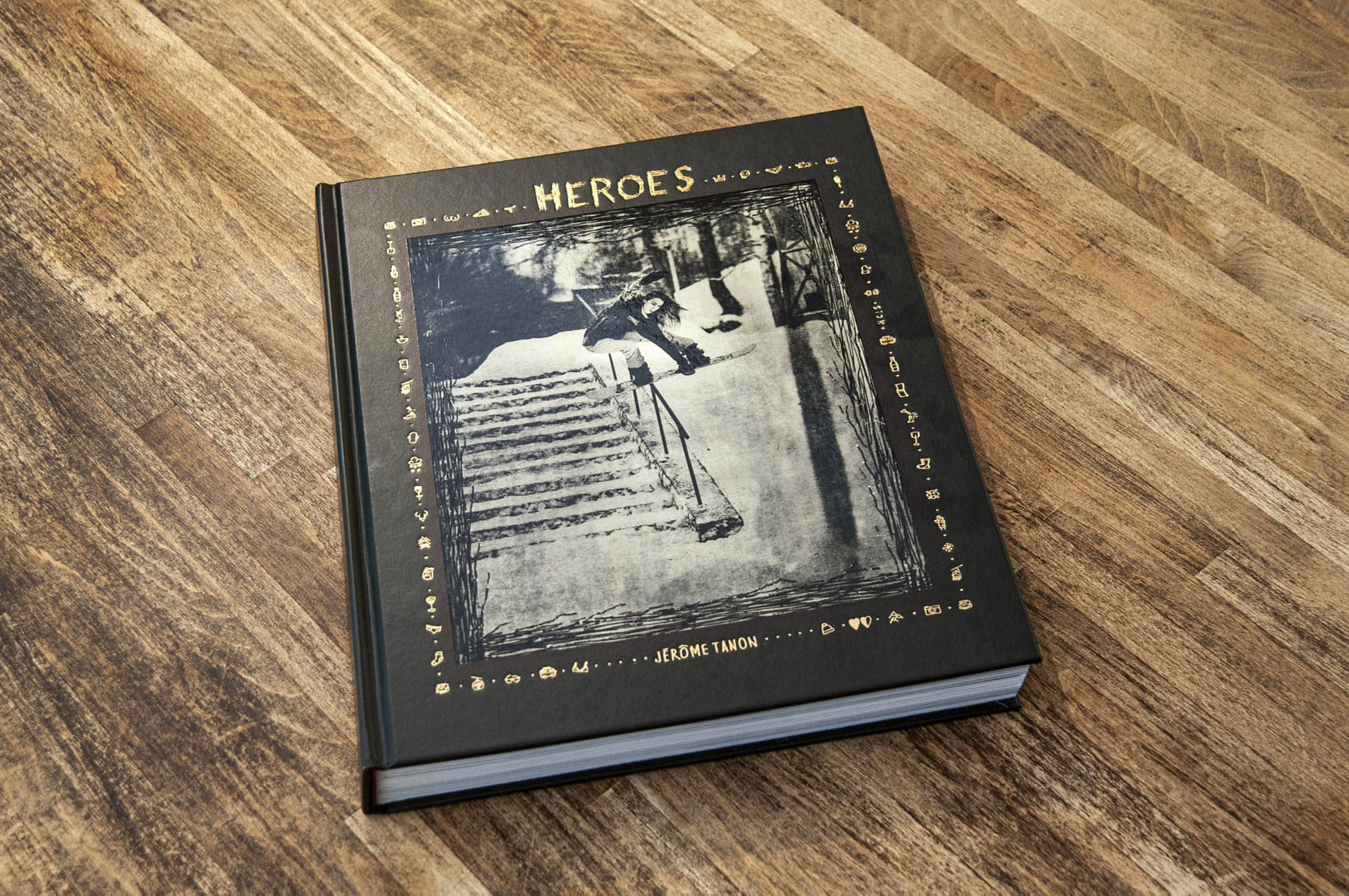 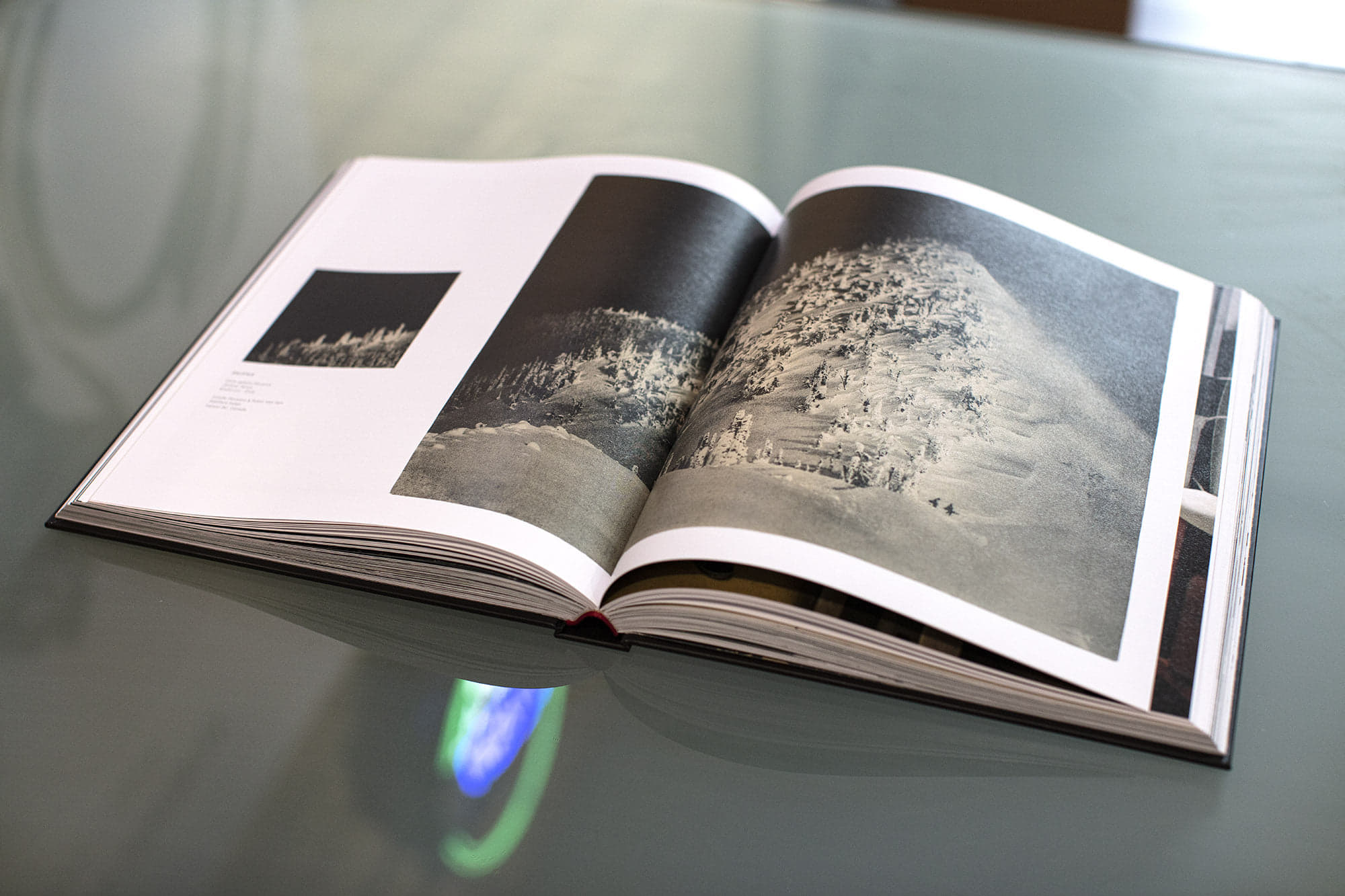 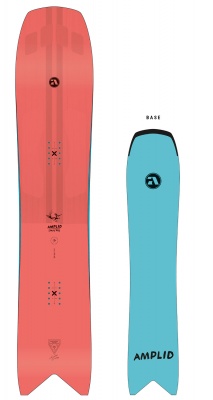 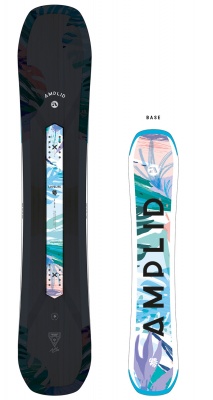 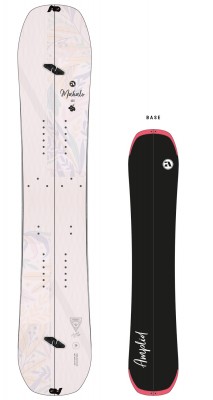