It could get a little bit inflationary if we start posting reports of every event that we wanted to go to but couldn't. However, banked slalom is truely in Amplid's DNA... the company's owner Peter Bauer is a self confessed bank junkie, so we wanted to bring this awesome event to your attention. The Vintage Snowboard Days event, which ran last weekend, mixed a vintage theme with a banked slalom contest. With legends like Bob Klein, Stephan Gimpl and Nicola Thost in attendance and riding against a number of Boardecross and banked slalom specialist the race was going to be hotly contested. In total 80 riders were riding from 10 different snowboarding countries, all wanting to win the first leg of the newly formed Banked Slalom World Tour and a place at the Legendary Baker Banked Slalom. In the end it was Canadian boardercross rider Kevin Hill who took the men's title and Dominique Maltais who took home the Women's title. When all of the riding was over, the competitors and spectators hit the Living Room's famous Snowboard Museum to paw over vintage decks and doubtless chin-wag about "back in the day". So that's it, Amplid wasn't there unfortunately, but we're already hard in training for next year's event. Respect to organiser Peter Radacher for putting on such a cool event. 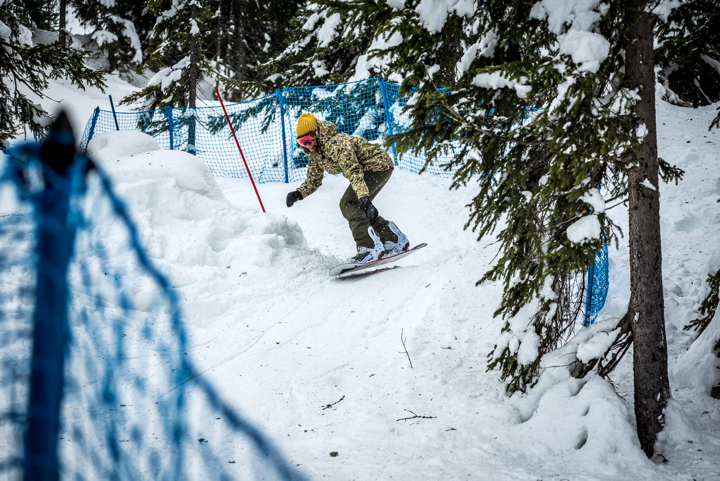 Ex Olympian and German Snowboard Legend Nicola Thost can hardly be seen on the course in her Camo outfit, but she's there. 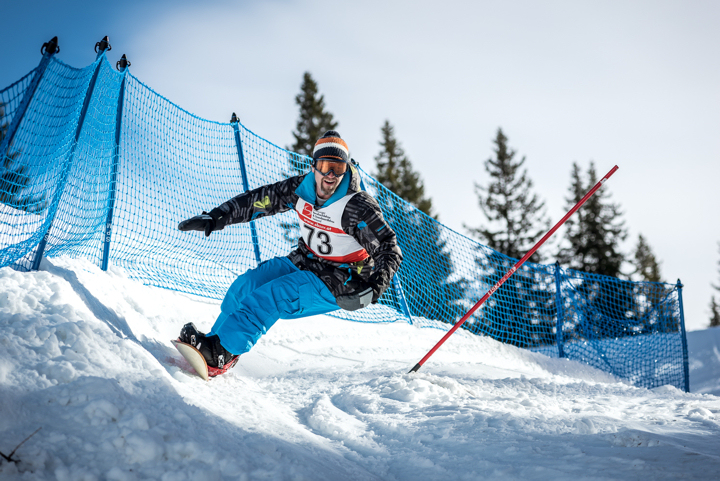 Some of the competitors rode vintage decks, which probably didn't do much for their times but look cool! 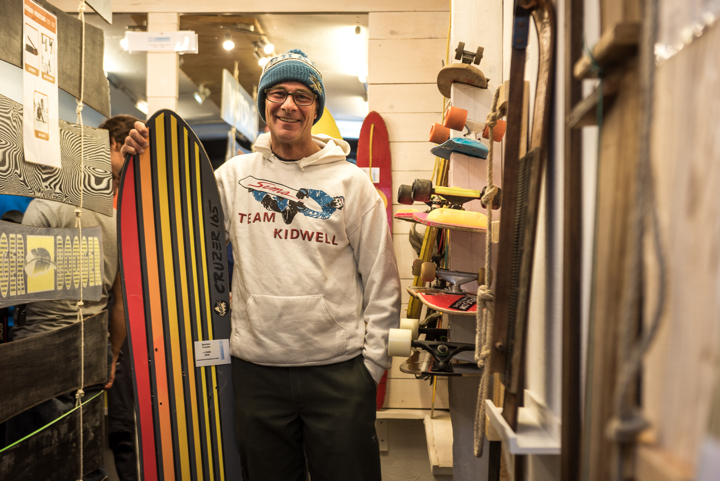 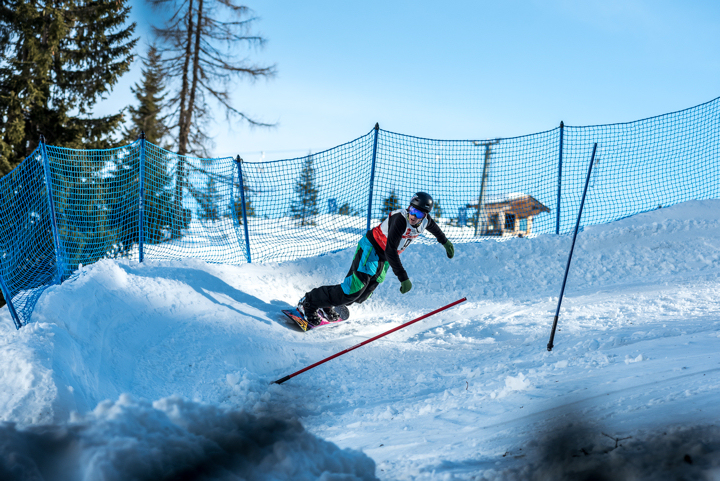 Bob's not just a pretty face, he's still shredding the banks and loving it. Here the goofy footer loses a couple of milliseconds by taking the low line through the banks.