In the two winters that Amplid has submitted the Rockwell and Virtue for testing, both skis have won Freeskier Editor Pick awards. We think it's Rockwell's versatile shape and the Virtue's easy and playful nature that make them favorites in one of North America's premium ski tests. Find out what the testers thought in the test results below, taken from freeskier.com.

“A true do-everything ski that can hang in the park.” That’s how one tester described Amplid’s Rockwell. With rockered tip and tail and traditional camber underfoot, it’s got the trappings of a well-rounded ski. “Great for moshing through crud and a quick turner,” proclaimed another tester. Reverse sidecut in the tip and tail make for a schmeary ride—perhaps the main reason testers enjoyed this ski in the park, as well. “Great shape,” explained a third tester. “Amped on Amplid!”

For the ladies who shudder at the thought of skiing groomers all day, Amplid presents the Virtue. With a rockered tip and tail as well as traditional camber underfoot, the Virtue is built with off-piste adventuring in mind. Testers praised the ski for its playful nature and it bagged an impressive 4.25 score in that department. “Versatile. Super lively. Easy to ski and great in the powdery trees,” said one. The Virtue comes in a 169 mm length only. While that may scare some smaller women, one tester explained, “It’s fun. It skis smaller than it looks. Easy breezy!” 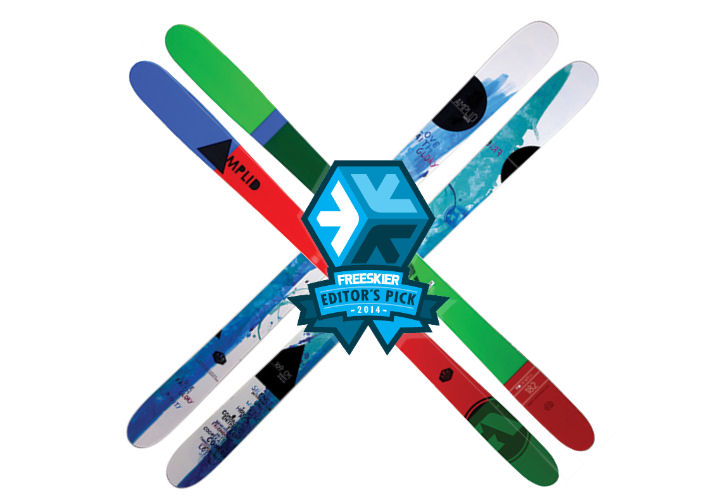 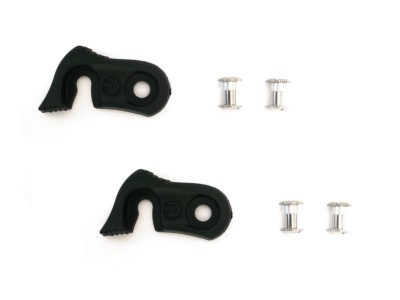