Something In The Works

For most people the long Easter weekend is a time to relax with family and friends. Not for Amplid's owner Peter Bauer who had to drag himself out of bed, up Serfaus' long winding lifts and onto pristine snow conditions to test prototypes for a top secret snowboard project... sarcasm of course. If there's one aspect of working for a ski and snowboard brand that makes every other job look second rate, it's going shredding on new designs. Peter's been working on a very personal design project, distilling and condensing everything he has learn't in 30 years of snowboarding into one snowboard design. Here are some shots of the prototype anniversary snowboard that will mark 30 years of snowboarding and 10 years of Amplid for Peter. 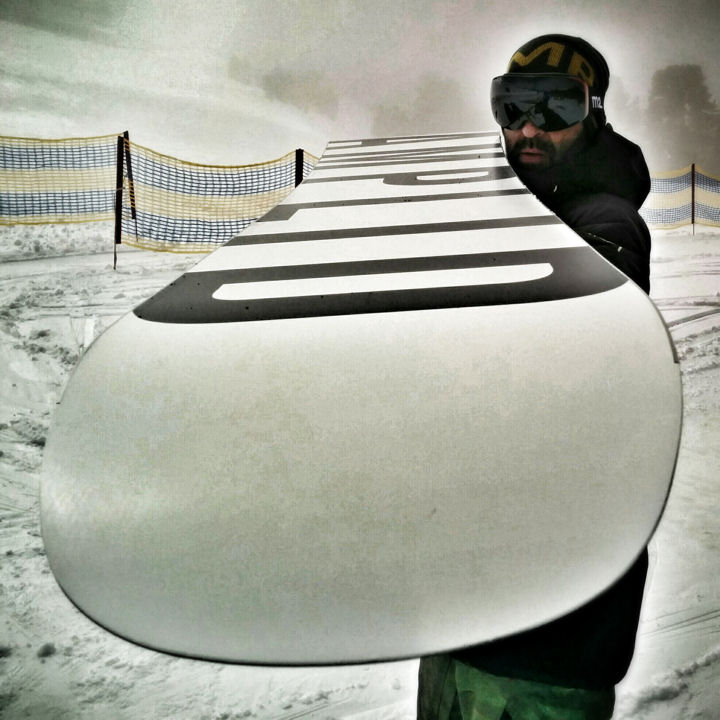 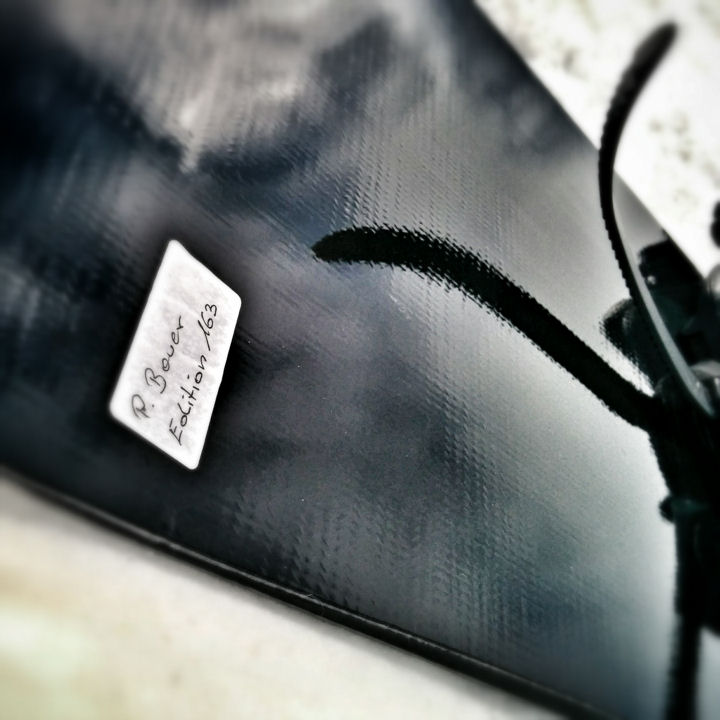