As soon as the temperature drops and the weather turns, the excitement at Amplid HQ is palpable. This year a warm Autumn kept the trees in their golden foliage longer than usual, by contrast touring was already on the menu by October last year. However, last week brought with it a cold-snap across Europe and the Northern Alps. A significant snowfall, upto 40cm in sheltered areas, had blanketed the slopes of Spitzingsee, Amplid's local resort, so the local crew assembled to make use of the early season gift. 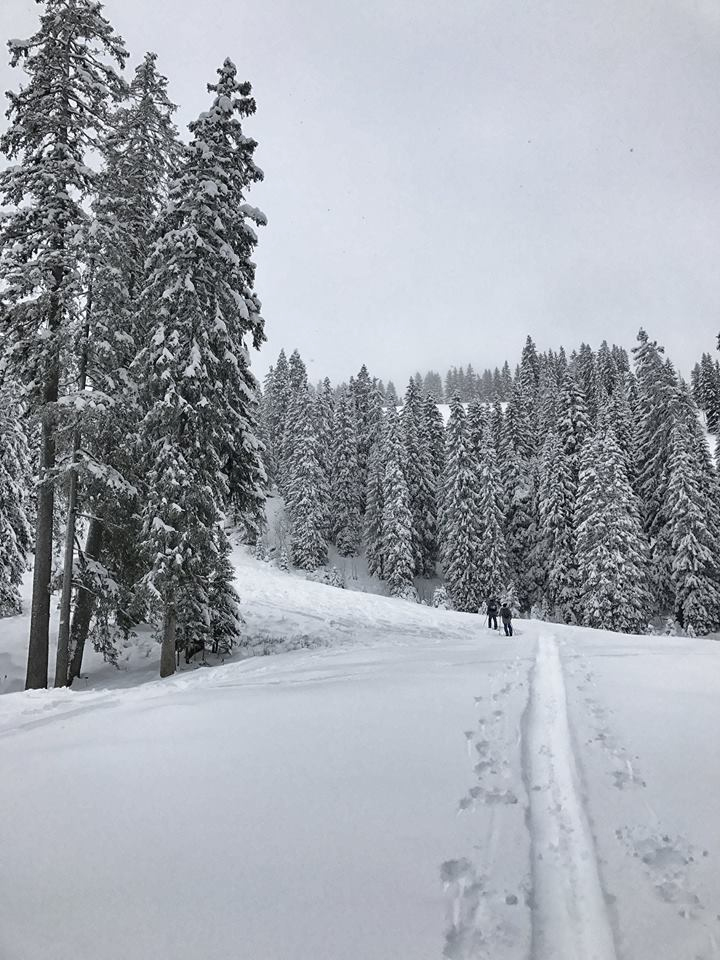 It's only a brisk 90 minute hike to the top of the Rosskopf, which is almost effortless with a Milligram or a pair of Facelifts underfoot. The resort runs down to the carpark are nothing spectacular, but they're rock-free and sheltered from the wind. Although the early morning lycra-crew had poached most of the fresh there were still pockets to find and the views from the summit at this time of year are more than worthy of the effort.

After a quick blast and handful of powder sprays it was back to the office! 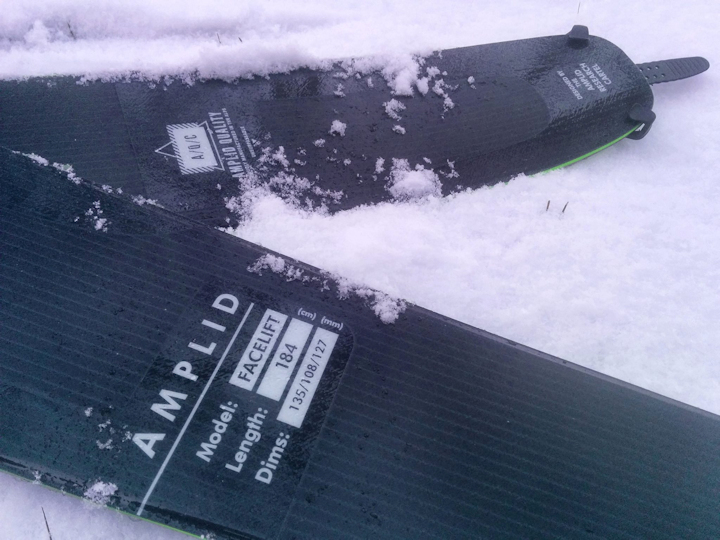 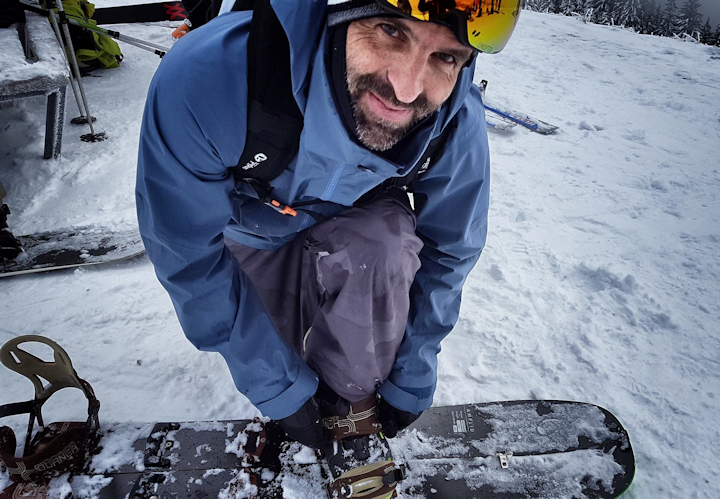 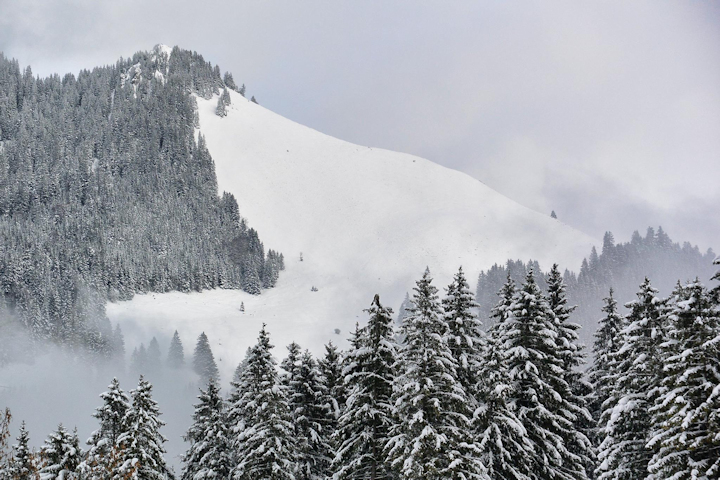