Why we chose the Amplid Ticket Twin Snowboard: Amplid draws inspiration from their best selling freestyle deck to create one of the most affordable, quality snowboards on the market.

Amplid have, for most of their 15-year history, catered to those with more refined tastes. To those who value the finer things in life. To those who don’t simply equate good value to low-cost. They are, to an extent, the connoisseur’s choice of snowboards. But who says you need to be a world-class sommelier to get completely shit faced off a bottle of Chateau Lafite? Based on their best selling Stereo snowboard, the all-new Ticket Twin ushers in a new era for Amplid – one that combines award-winning construction at a price point to rival the most affordable snowboards on the market.

As the name suggests, the Ticket Twin is built around a true twin shape. That’s not to say it’s an out and out park board, but riders looking for a little less time in the air or pointing it in switch might be better served on the Ticket. For those who look for creativity across the whole mountain and want to turn every natural or manmade feature into a launchpad, this’ll be just the ticket.

“The all-new Ticket Twin ushers in a new era for Amplid – one that combines award-winning construction with a price point to rival the most affordable snowboards on the market.”

As the Stereo already cracked the winning formula for sidecut, shape and profile, you have to look closer to pick up what’s changed. The differences are subtle – hard to see and, for anyone less than a super confident and experienced rider, hard to feel. The flex only drops one mark on the rating scale, and the poplar wood core and bi ax laminates remain at the heart of its construction.

The only real notable absence is the lack of Amplid’s in-house anti-vibration technology, known as Visco Damp. However, with the Ticket Twin’s base slightly down specced to extruded, riders will find themselves hard pushed to reach the breakneck speeds that require the addition of such components. You shouldn’t notice what’s missing, but you’ll likely be grateful for the extra few notes in your wallet and, depending what resort you ride at, will have enough for one, two, maybe three extra days’ lift-tickets. Or even a half-day at Vail. 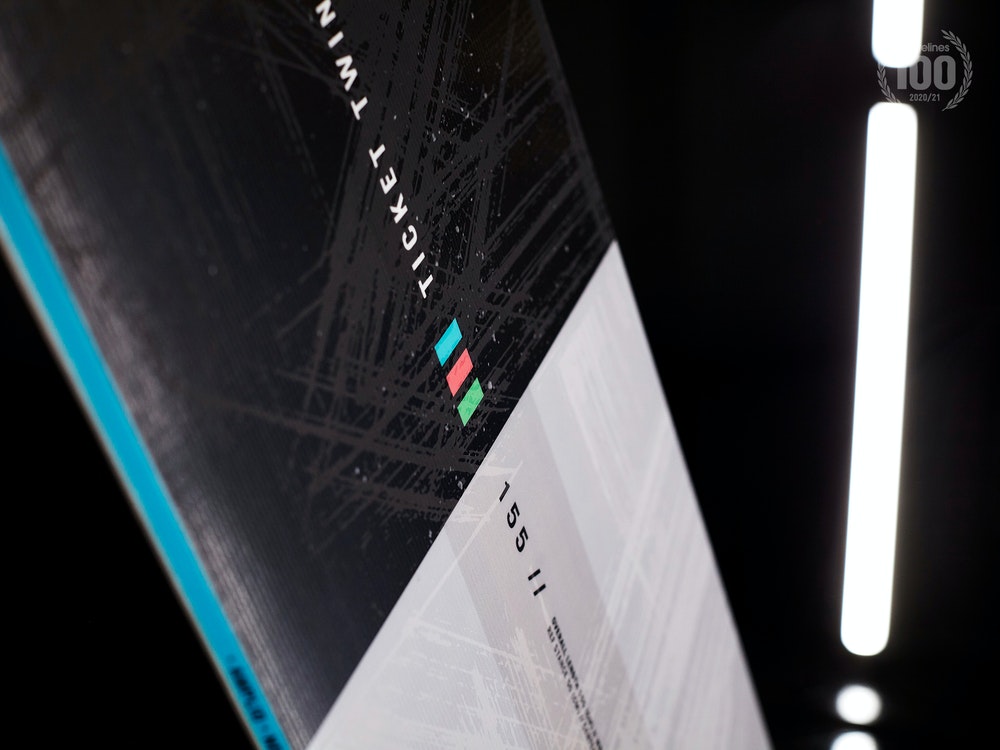 It’s a very forgiving and predictable snowboard to ride, but there’s room to grow with the Ticket Twin and you shouldn’t ever really feel like you’ve reached the limit of what’s on offer here. Keep in mind there’s a good amount of camber (albeit a mellow one) going on underfoot. That’s also strengthened up with a carbon stringer running from tip to tail to help add some pop without compromising any of that freestyle friendly flex between the edges.

That’s the beauty of what’s going on here. The Stereo is an entirely different beast from this newcomer. Instead, the Ticket Twin is just a slightly more tamed version of its big brother. Rather than pitching the two boards against each other, it’s more beneficial to celebrate their differences – and that price tag will always be cause for rejoicing. This is flying in first class for the cost of an economy ticket. 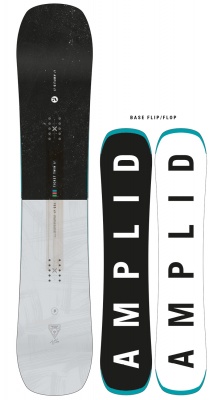 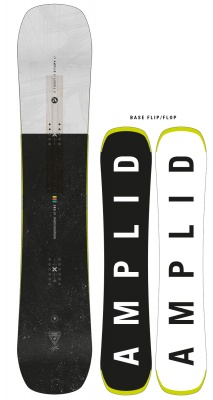