The ARC couldn't be more proud of Ambush team rider Daniel Antell who for the last week has been competing at the World Championships in Ski Slopestyle. Although he didn't qualify for the final, Daniel managed to scoop the program preview image for the BBC's coverage of the event on BBC iPlayer. Below are some shots of Daniel riding in the qualifying rounds by Finnish team photographer Jussi Vaatainen and a screen shot of the BBC exposure as it appeared on iPlayer. 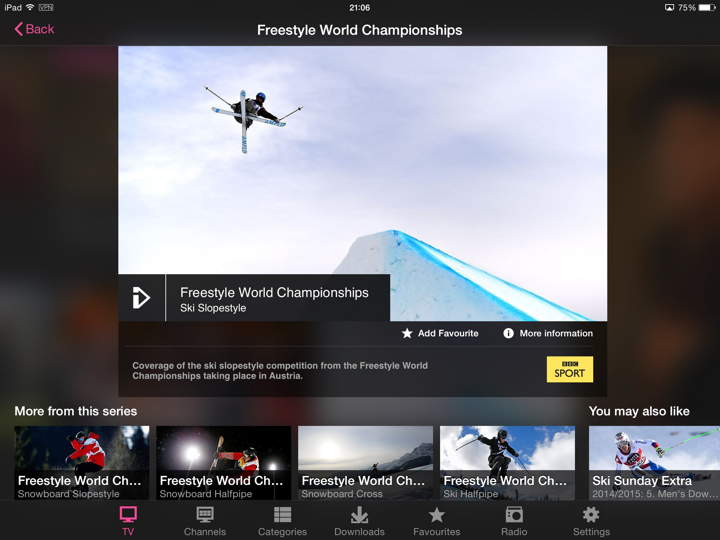 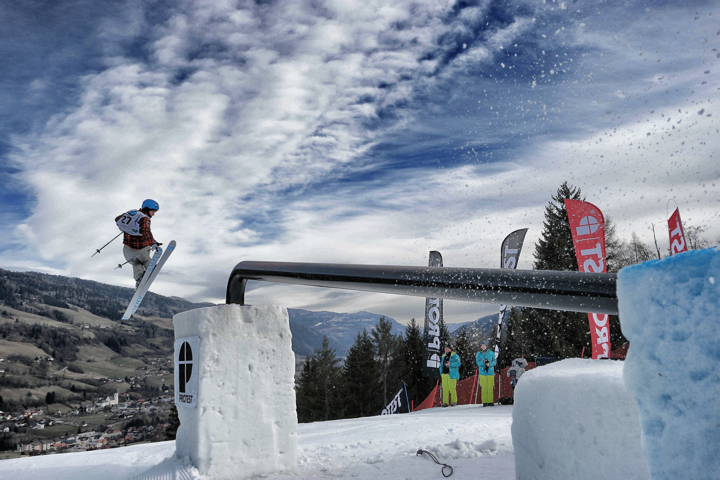 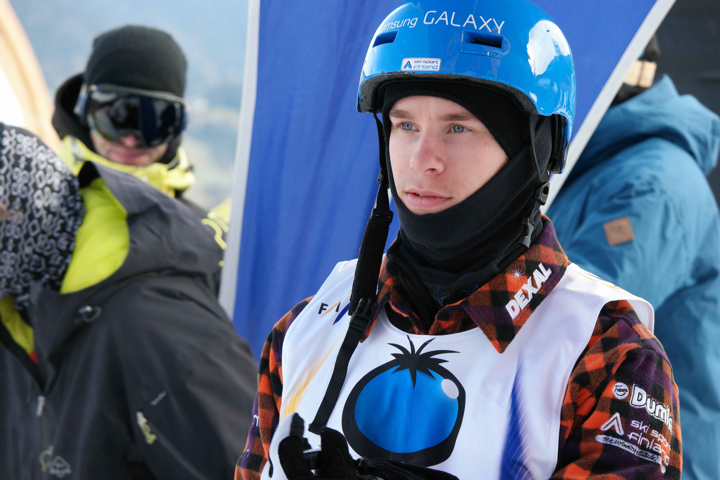 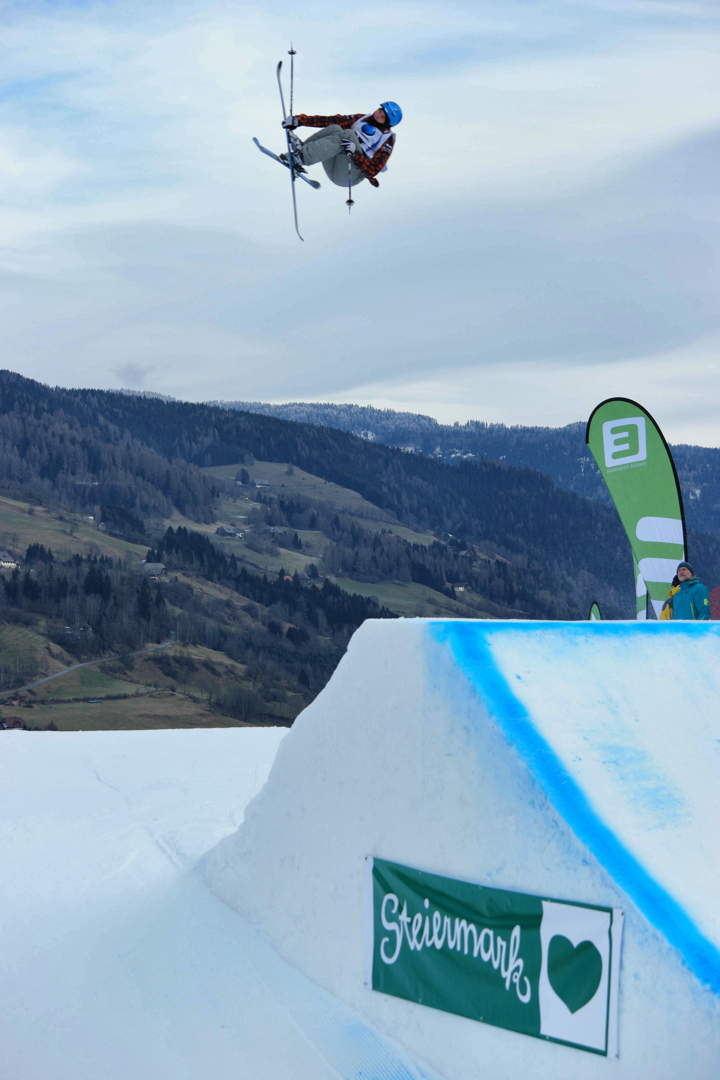