With the severe avalanche danger that has been plagueing the Alps for the last few months subsiding briefly, German Ambush rider Alex Proyer and a group of his close buddies (Christopher Graf, Dominik Wlk and Fischer Florian) took the opportunity to access some of Hochfuegen's (the freeride gem in the Zillertal's crown) less easily accessed faces. On Saturday they tackled the Gilfert which towers to 2506m and rode the east flank which offered 1300m of vertical. On Sunday it was an even tougher climb to the top of the Rosskopf at 2576m which opened-up 800m vertical of terrain on the north side. Alex took some shots of his lines and of course the Milligram Split which he has been putting through its paces for the last few months. 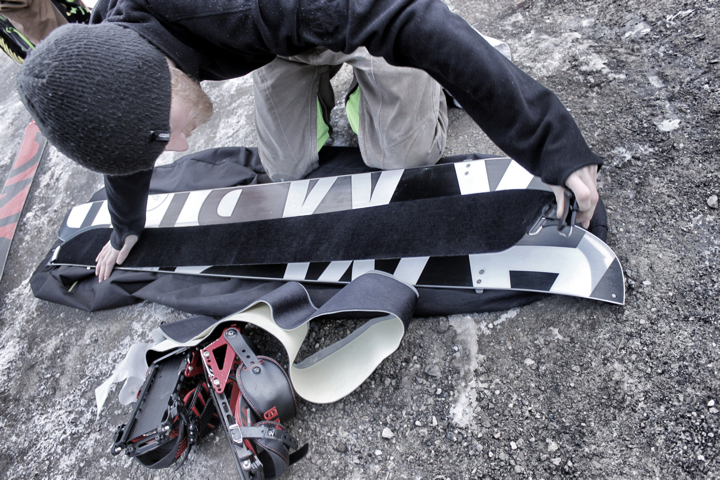 Every tour starts with skins and muddy car parks 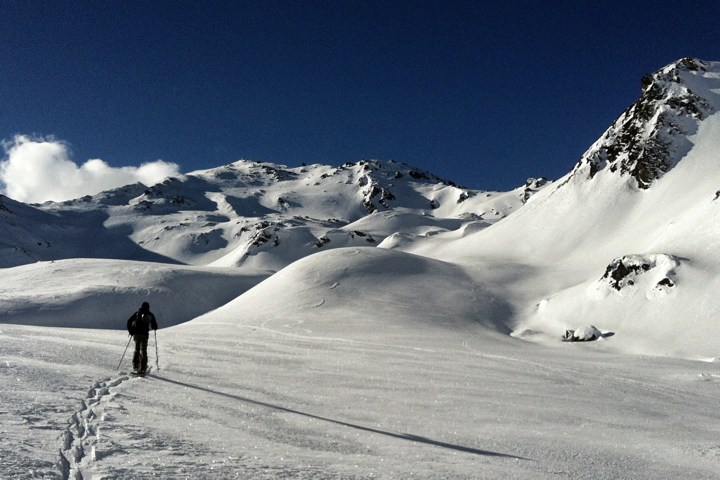 On the Milligram you're always 10 strides ahead... it's changed the game for long tours 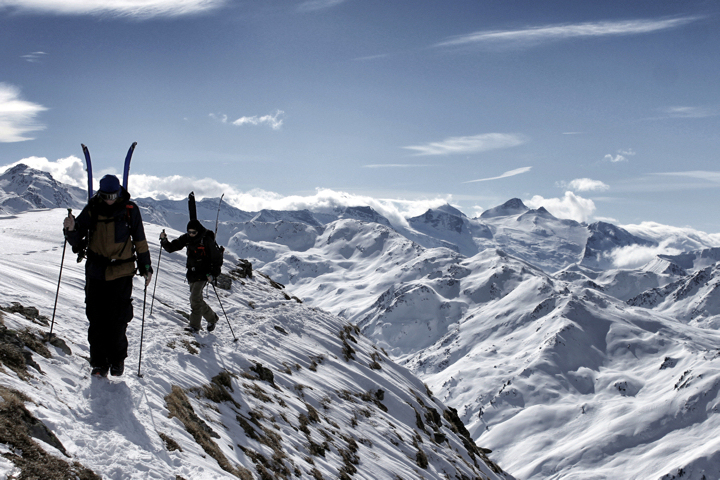 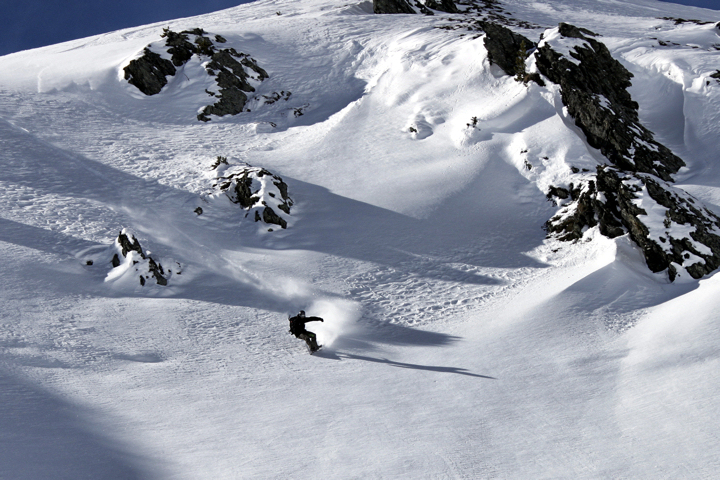 Alex enjoying a deep "bottom turn", the fruits of his efforts. 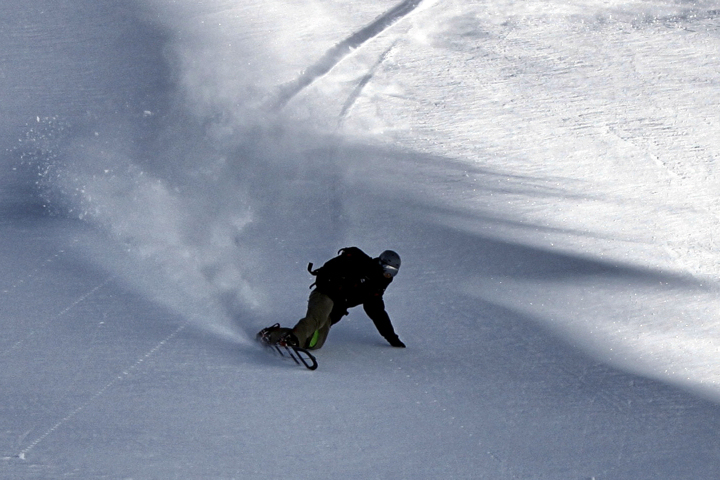 When you're hiking for them, turns like this are so much sweeter! 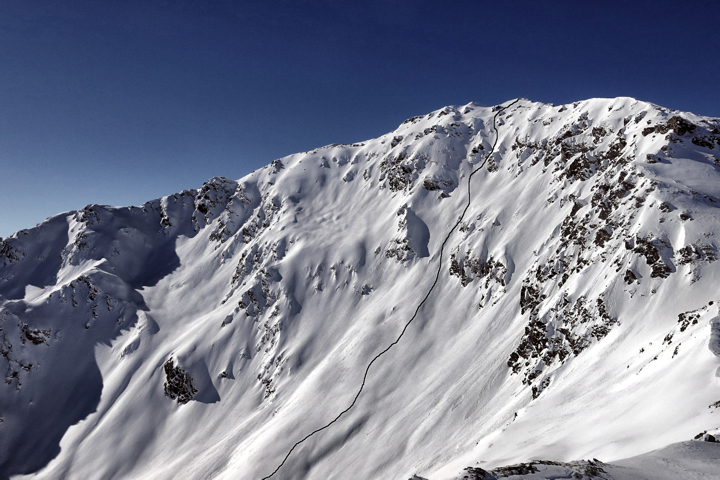 The east face of the Gilfert and Alex's highspeed line, complete with Microsoft Paint highlighting 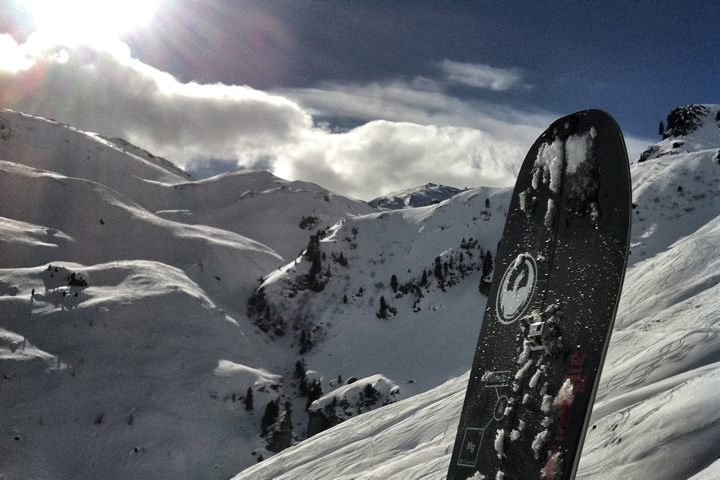 The star of the show aka the Milligram basks in the sun while admirers look on.