Amplid::: Next Level Riding is pleased to announce that US Slopestyle slayer McRae Williams has renewed his sponsorship contract with the brand. McRae who has represented Amplid for the past three years said:

“I'm looking forward to another year riding the best skis out, and working with a good group of people! I've been with Amplid for a long time now, and I am happy to know that I will still be able to rely on the durability and quality of the next level skis that Amplid produces.”

Like many of the World’s best Freeskiers, McRae’s focus for the coming winter is competing at the 2014 Sochi Olympics. After a breakthrough competition season last winter, the highlight being a gold medal in Slopestyle at the European X Games in France, McRae’s confidence is high and his outlook optimistic:

“My main goal for the season is definitely the Olympics. I think it would be cool to represent my country at Freeskiing’s first ever Olympic Games. It is definitely a long shot for the U.S. with tons of crazy talent, but I'm gunnin’ for it so hopefully I can have another good day and make it happen.”

Peter Bauer, Amplid’s founder and CEO who dotted the i’s and crossed the t’s of McRae’s new contract is stoked to have the Park City local on board, he said:

“McRae’s professional attitude and his relaxed, easy going personality make him a popular and valued member of the Cartel Team. Supporting McRae in this important year of competition is a real honor for Amplid and me and everybody at HQ is wishing him every success!”

For the coming winter McRae will continue to ride Amplid’s slopestyle thoroughbred ski the Syntax and the bombproof Antidogma. 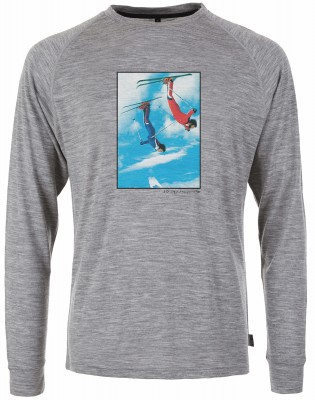 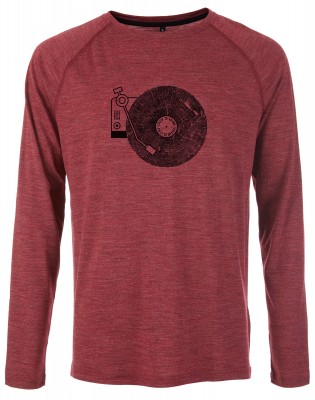 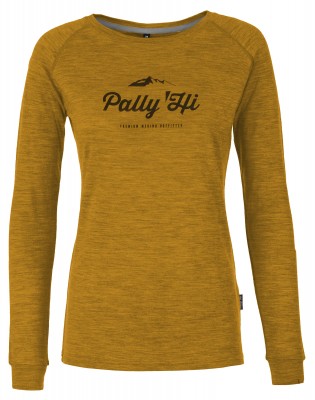