Last weekend the Amplid Research Cartel travelled to Hochkeil - Natural Snow Resort in Salzburgerland, Austria, for the 3rd edition of the Livingroom Banked Slalom. Snow the night before the race made driving up to Hochkeil's secluded plateau tricky, even with four-wheel-drive, but did a nice job of refreshing the course. Hochkeil's low-key, back to basics vibe is completely unique and combined with local crew of snowboarders that attend the Banked Slalom every year, the event is grassroots to its core.

The snaking course which weaves its way through Hochkeil’s undulating, tree-lined terrain with its tight hairpin turns, truly made the race anybody’s to win. The number of snowboarders who turned-up to run the banks was impressive, with riders of all ages keen to test their metal. With prizes from Amplid, Good Boards, Horsefeathers, Out Of Goggles and Deeluxe Boots there was a big incentive to put down the fastest lap of the day. Paul Lambersens took the top spot with the fastest run of the day, with Robert Fagan a close second. Credit to both riders for sneaking-in below 50 seconds. Scotsman and Kitzsteinhorn local, Steward Orr, guided his UNW8 through the course into 3rd and Amplid’s Peter Bauer took 4th spot, citing a tricky last bank for his troubles.

And while this was going on Amplid’s Markus and Gregor were busy manning the Test To Believe demo tent where racers could get their hands on and preview the Surfari, Pentaquark and UNW8, three new boards for the speed hungry rider which will feature in Amplid’s 17/18 collection. 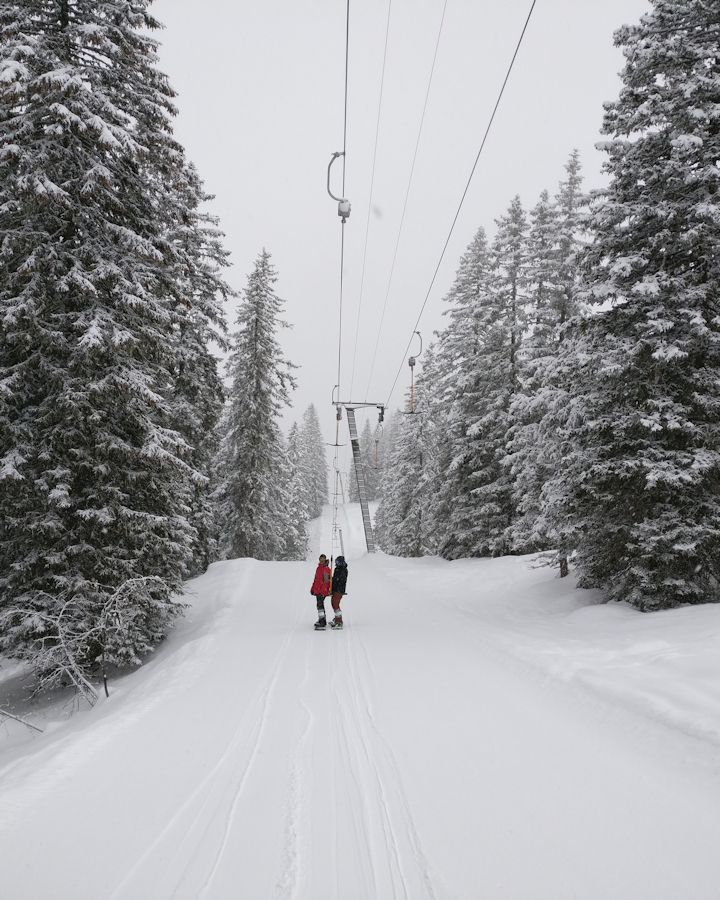 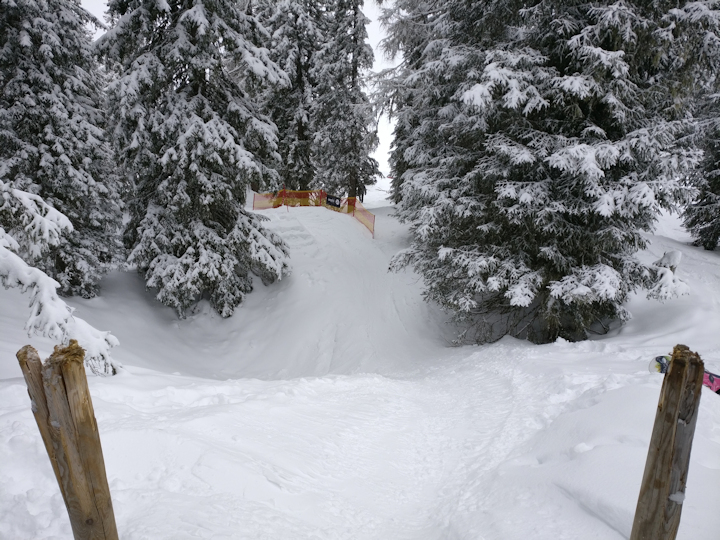 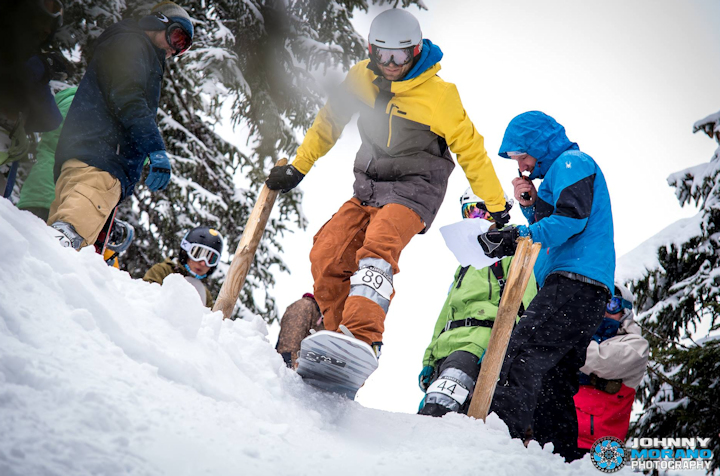 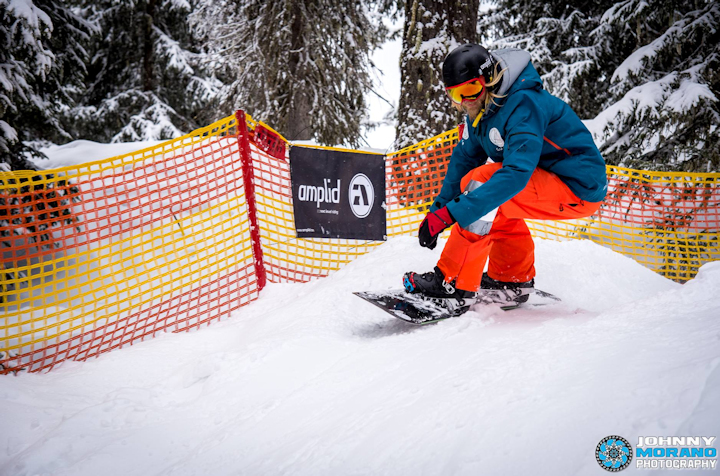 Amplid's demo tent hero, Markus Moser, gets tucked-up and aerodynamic through some compressions 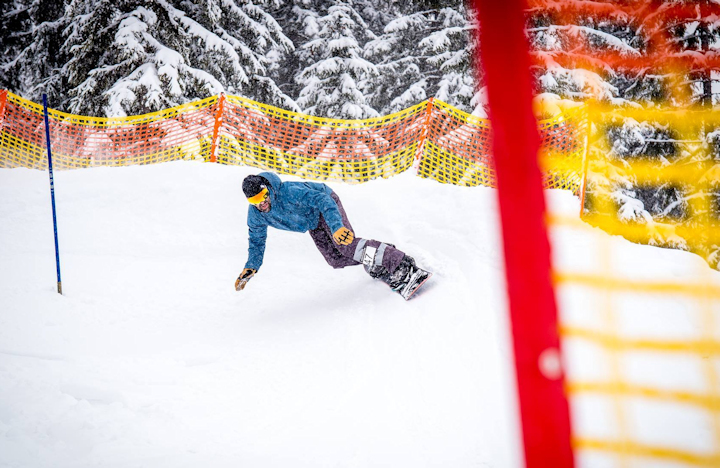 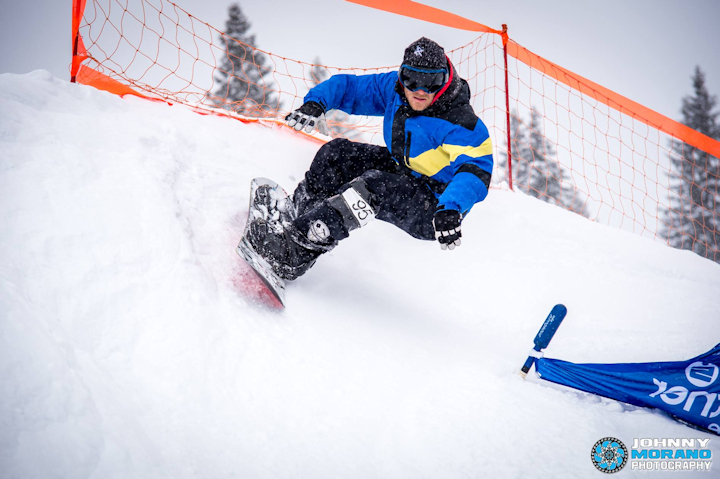 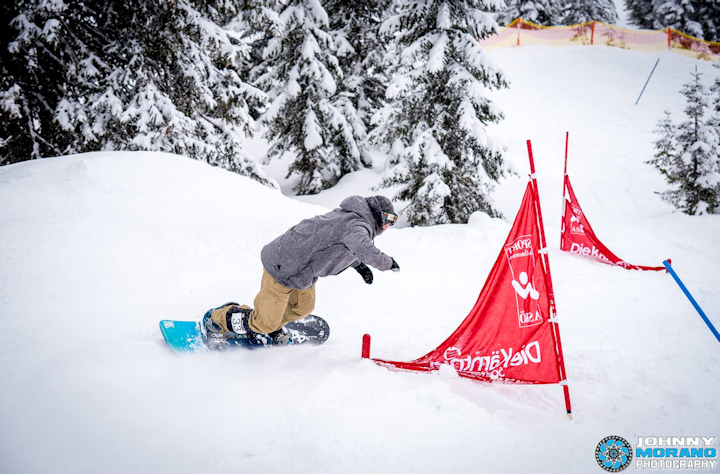 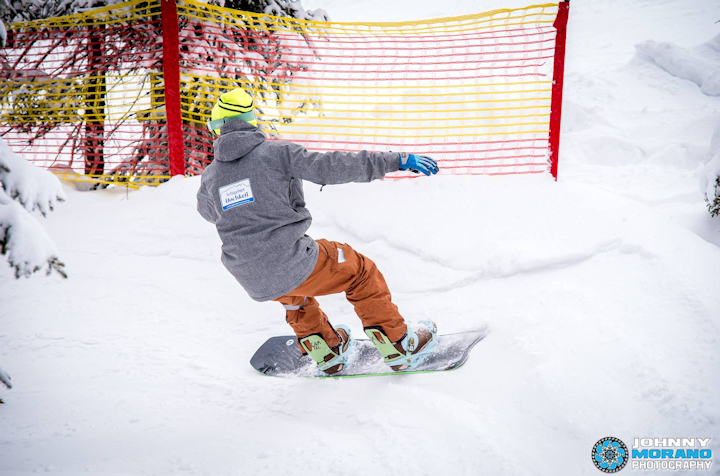 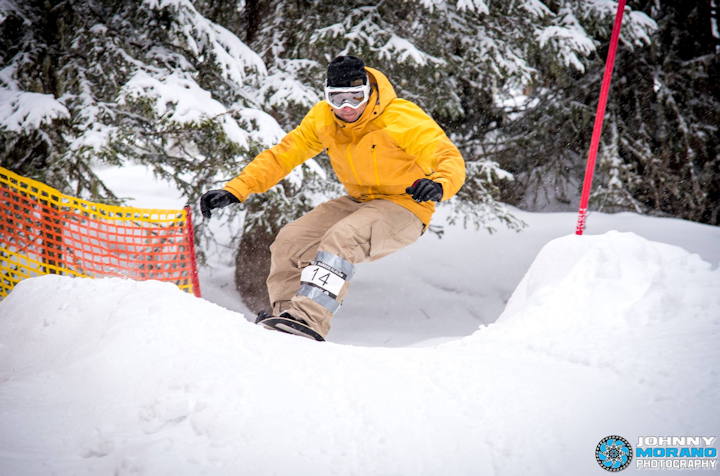 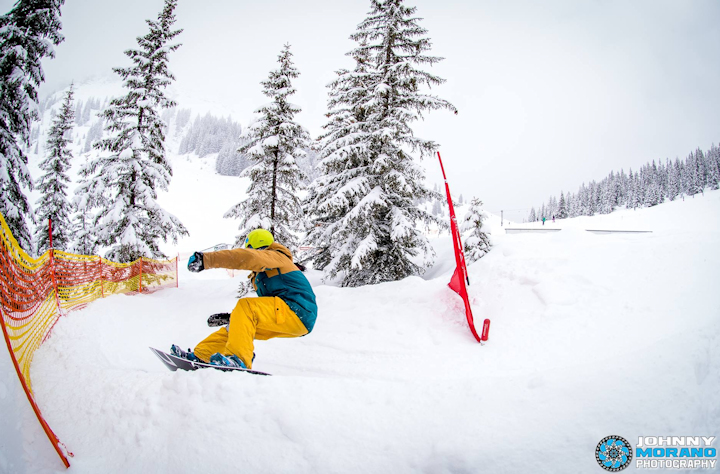 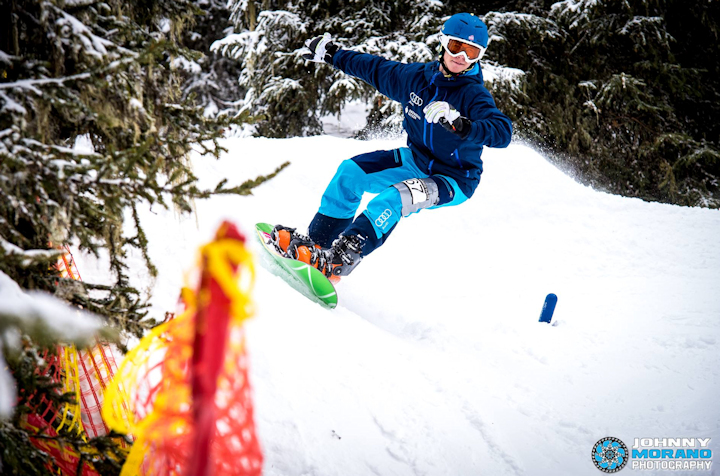 Even hard-booters ran the gauntlet 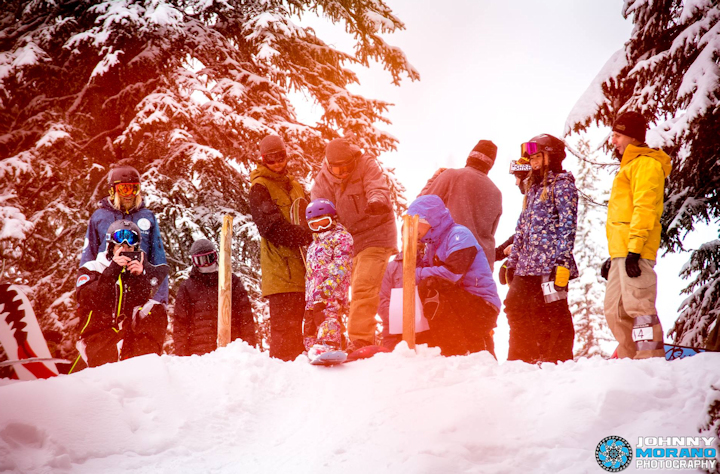 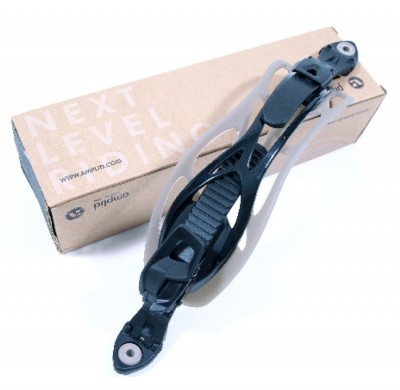