The only remaining freestyle ski of the German manufacturer sees its structure reinforced by a carbon plate along the entire length of the ski, which radically changes its behaviour. The freestyle versatility, easy, but with limited performance in the 2017 ski, is imporved thanks to its carbon reinforcement, offering a small remedy of power for 2018. Solid and stable, it does the job on piste and no longer feels like a banana either. Nevertheless, it remains homogeneous, hard-hitting for kickers, solid and stable in the air, and even great at jibbing, if you have the necessary level. A good ski to do almost anything, but for good riders.

Catch the original review in French below and be sure to buy the Autumn issue of Skieur magazine, which not only features this review, but includes an awesome ski-travel story in the Atlas Mountains, Morocco, featuring Amplid rider Mael Borfiga. 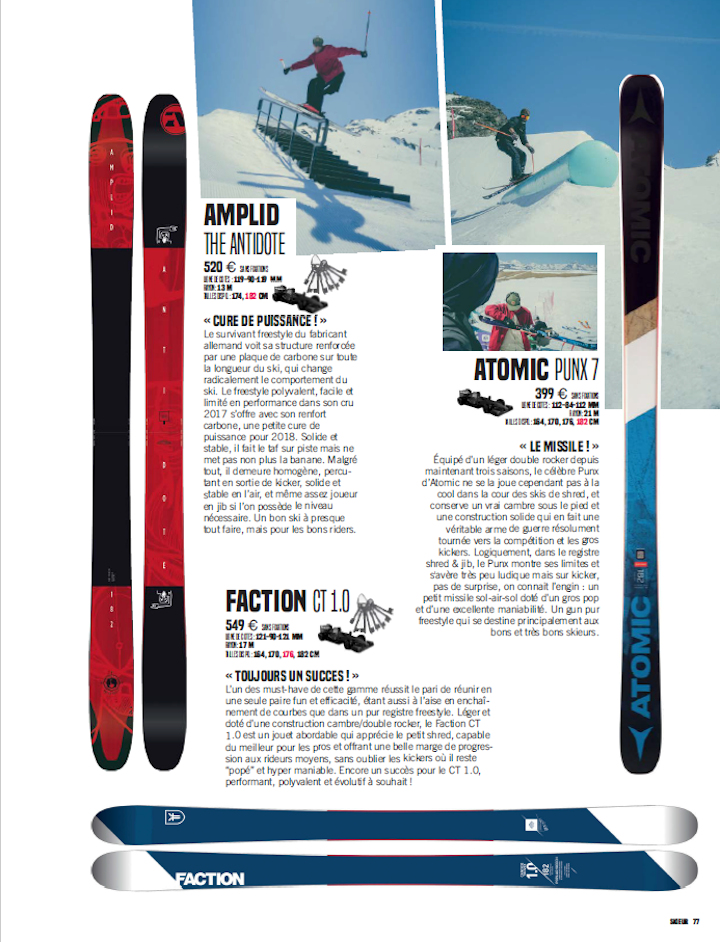 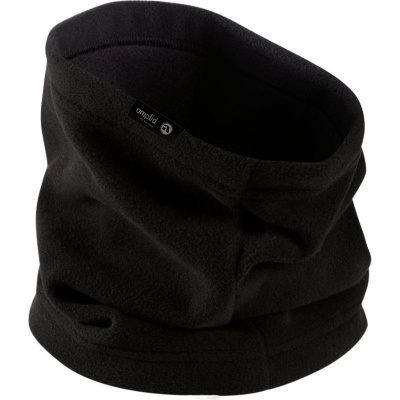