Being on the Amplid team isn't all about photoshoots, private park sessions and heli drops. Nope, sometimes the guys on the Amplid team are needed for valuable feedback. Finnish team rider Kevin Salonius is one of the best park ski testers we have. About half a year ago Kevin presented a ski design idea, six months later he's putting it through its paces up at Les Deux Alpes glacier. Although the shape is pretty finalised, Kevin is working on fine tuning the flex pattern and general stiffness of the ski as well as dialling-in the early rise in the tips. Making the most of overcast days to form an opinion, when you'd rather be in bed, is what commitment and professionalism looks like. We salute you Kevin! 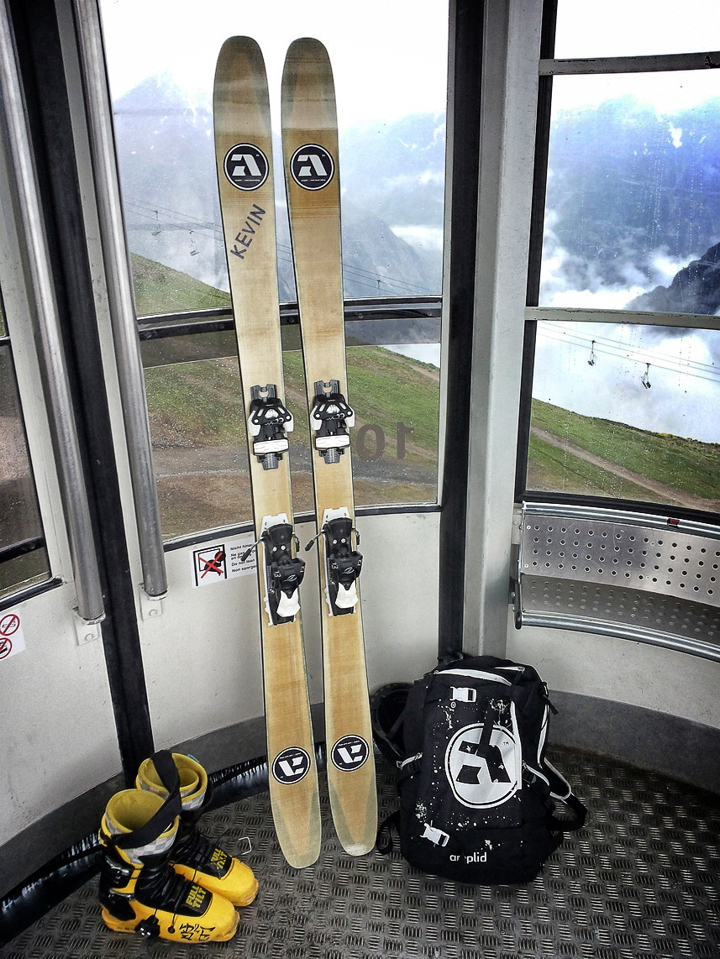 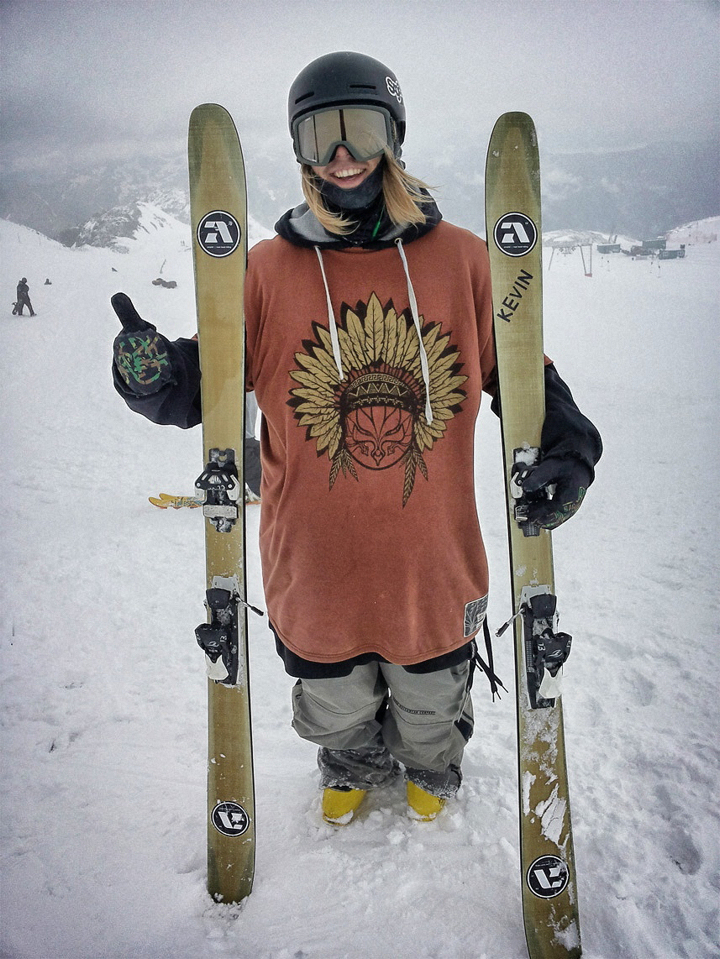 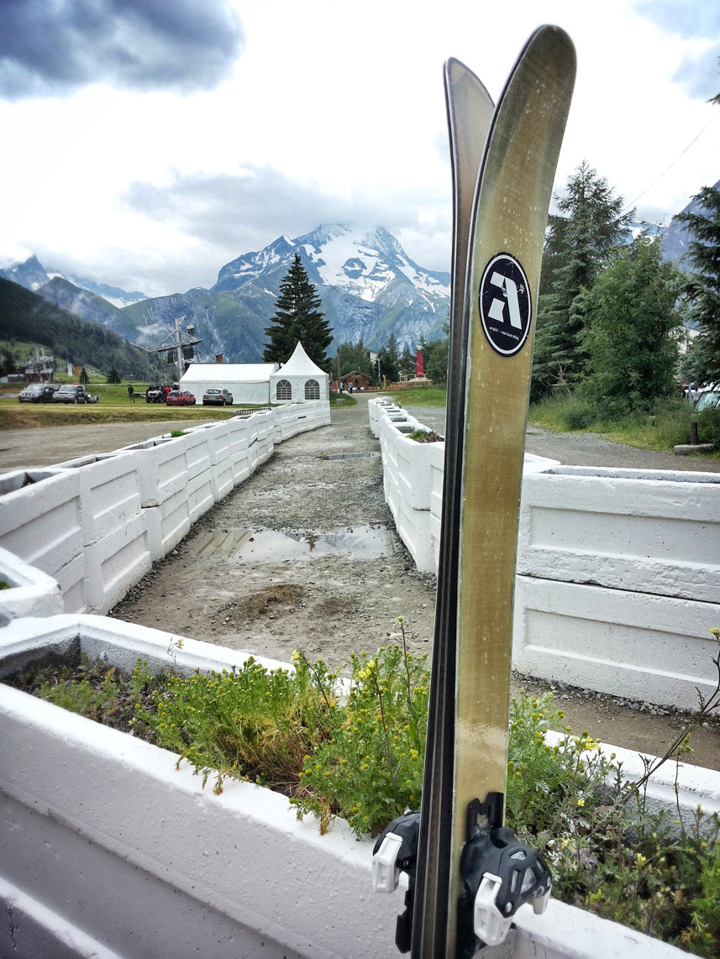