Noah's been killing it for years under the radar, but in March the world's eyes were opened to how talented he really is on a pair of skis when he won the "Overall" and "Best Trick" awards at the B&E Invitation in Les Arcs, France. Noah teamed-up with VAVISUAL, to release a highlights edit of the memorable week spent bowl riding with some of the world's best skiers. 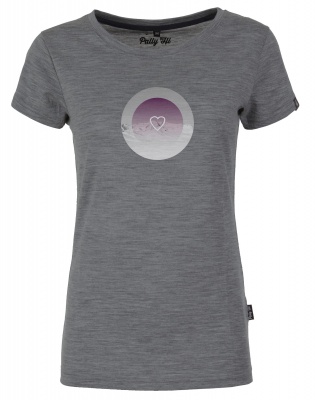