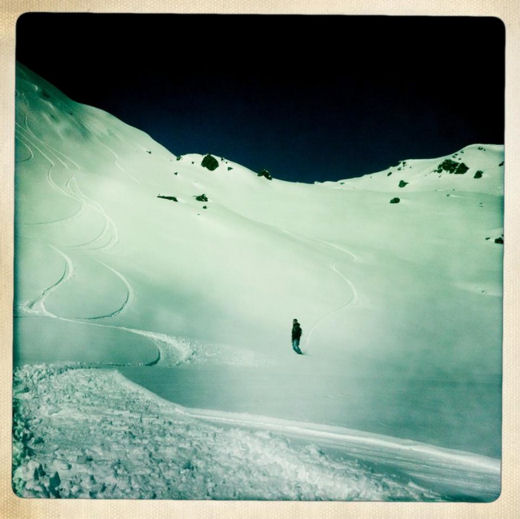 Europe has been in the grips of a cold spell for the last fortnight. Everybody including yours truly was ready for slushy parks, comedy sun-tans and gallons of Radler and then cold temperatures had to drag us back into the middle of winter, damn it! While most have been sat at home waiting for various weather forecast sites to show big yellow circles and temperatures to creep above the dreaded zero degrees, Amplid co-founder PB has been out riding freshies in the Zillertal’s Hochfuegen with a crew of ARC friends putting 13/14 prototypes through their paces and generally having a whale of a time. This really is the season that keeps giving! 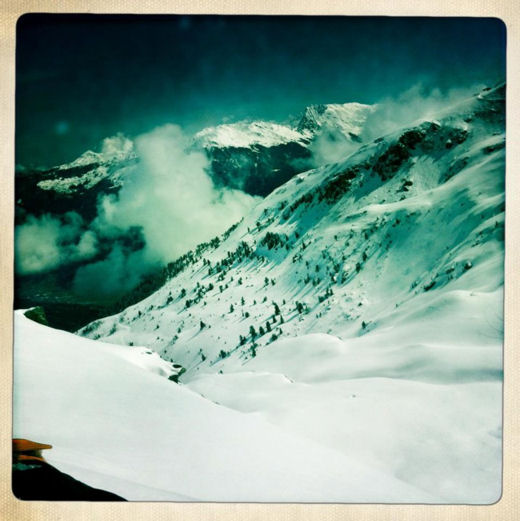