The Chamonix leg of the Freeride World Tour, re-staged in Vallnord yesterday, a month after the original event date, was a complete success for Cartel team rider Christoffer Granbom. After a strong run a couple of days before in the official Andorran stop which was marred by an unfortunate fall, the result of a bomb-proof landing to one of the biggest cliff drops of the day, Christoffer’s confidence was high. A strong run with some unique lines and Christoffer’s trademark flow brought home the bacon, with current FWT champion, Sammy Luebke, unable to match the Swede’s run, ending-up with 2nd. This is Christoffer’s first win on the tour in two years of competing and places him in 2nd in the tour rankings. A solid result in the next, Fieberbrunn, Austria, will qualify Christoffer for Alaska and a result there will almost certainly give him the points he needs to compete on home turf in Verbier. Congratulations on your first win Christoffer!!! 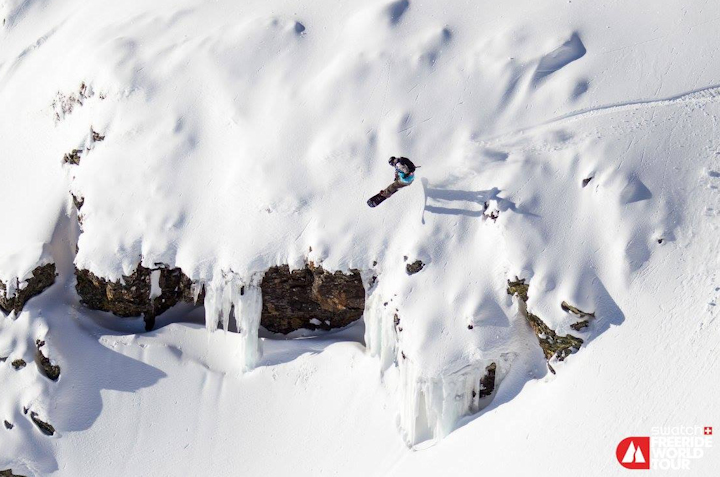 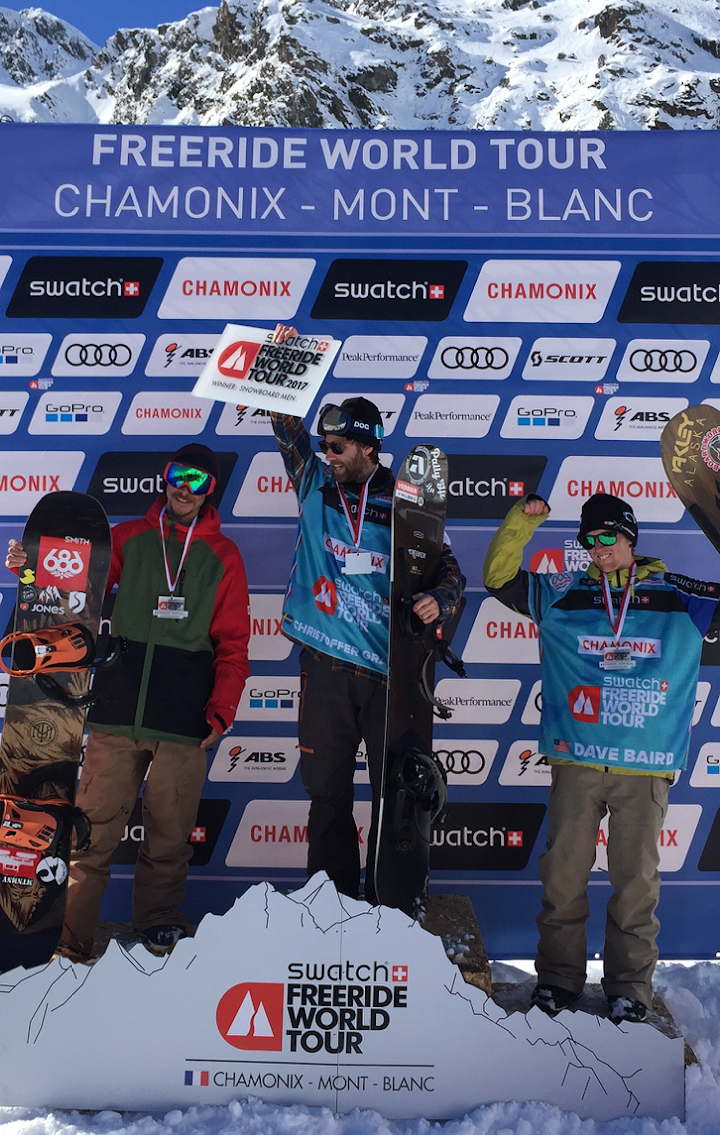 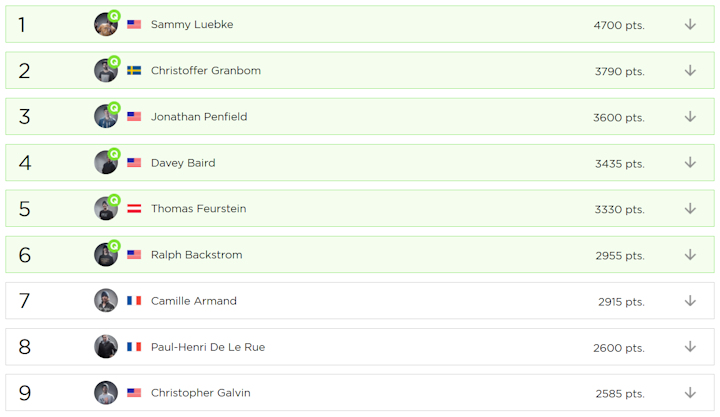