Perfect Conditions for Testing at Hintertux

Progressive design and proactive R&D is Amplid's life-blood. When the hectic buzz of the "mid-season" office dies down it's time to get onto the glaciers and put some time into testing and fine-tuning new products. Monday might have been the last in May, but the snow conditions were more like those of mid-January in the Austrian Tirol. Peter Bauer, Amplid's owner and the driving force behind the company's R&D culture, and a small group of testers hit Hintertux early and were greated at the car-lot with snow covered roads and snow plows working overtime. Higher up on the mountain 4m of accumulated snow and a brisk temperature of -8 degrees centigrade meant all of the lifts were open and conditions were all time for testing. Under the microscope was a new prototype shape which when dialled will bring a classic in the Amplid line right up to date. Below are some shots from Peter's cell phone. 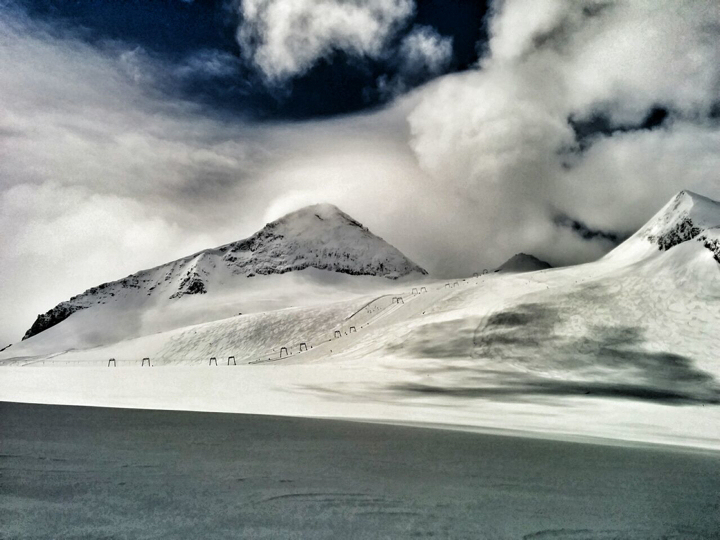 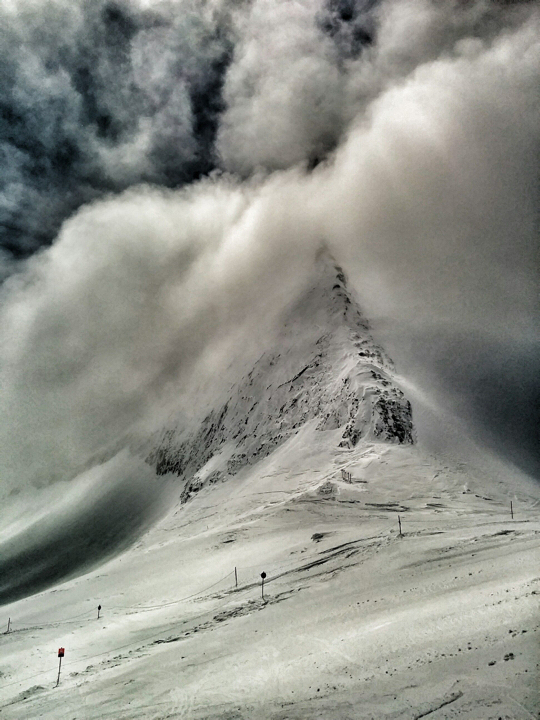 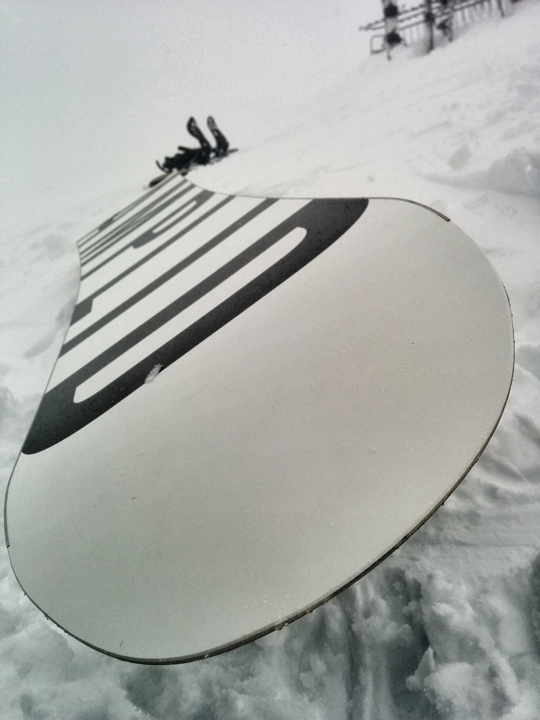