Today Peter Bauer, Amplid's big cheese, met with Spanish snowboard legend Mombi to ride some powder, drink some Rioja and talk business. Mombi was one of the first people in Spain to open a snowboard store, opening its doors to customers in 1989. Since then Mombi has been shredding daily (snow permitted) and at 50 years young he's not about to stop. Apparently Mombi got Gonzalo aka "Gon" to show them around the resort's secret stashes, by all accounts the riding was "sick". 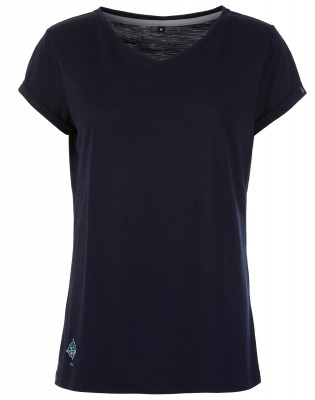