Bauer Back at Baker’s Banks 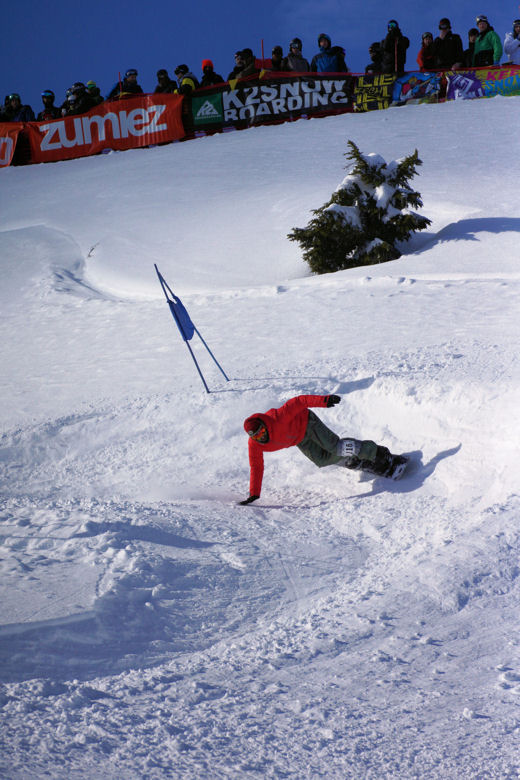 It’s been a successful first day at the Legendary Banked Slalom, Mt Baker. After a four year break from racing in the event, Amplid’s co-owner Peter Bauer guided an UNW8 159 through Baker’s famous banks at a warp speed time of 1:38:06, taking top spot in the Pro Master’s category ahead of a sterling field including Jamie Lynn, Matt Goodwill and Capita’s Blue Montgomery to name a few. Peter will now compete in Sunday’s final. After a non-stop drive from Utah to Washington followed by a freezing night in the trunk of his truck, John Rodosky was just shy of qualifying in the Pro Men’s category. John will ride again tomorrow and fingers crossed he’ll make the second cut. 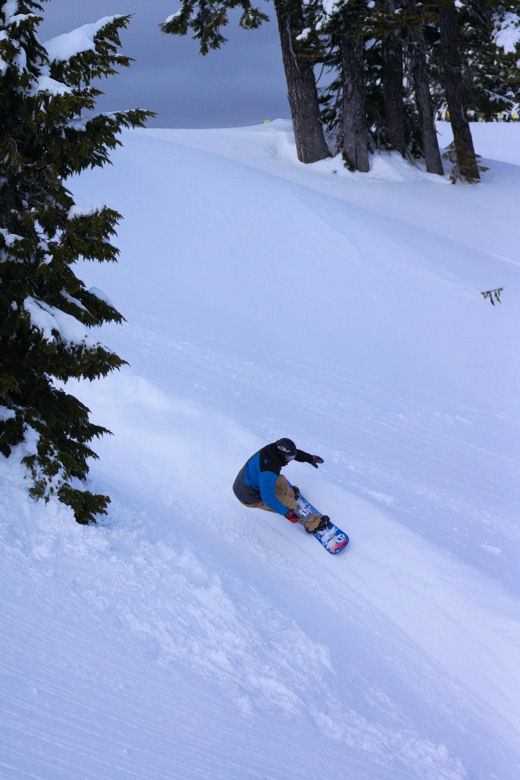