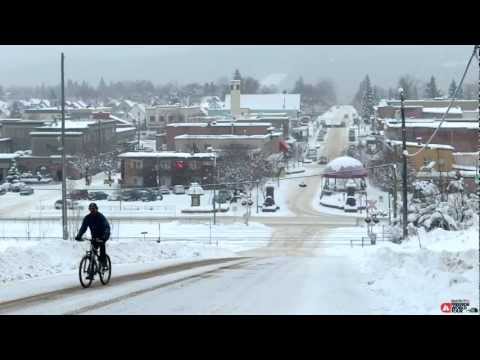 Last season the Cartel’s very own John Rodosky earned a place on the 2013 Freeride World Tour. At this very moment John is in Revelstoke, interior British Columbia preparing for the first contest shred of the season. With delays on the first day due to a fresh storm cycle the FWT has been busying John with lots of camera time. Anybody else think Rodo’s uncannily natural in front of the lens?

Everybody at HQ is crossing their fingers for John. We’ll keep you posted on his progress in his rookie FWT season.