This summer Cartel team rider Kevin Salonius was in Les Deux Alpes coaching for Parom Camps. We sent up-and-coming Spanish lens prodigy Borja Azurmendi along to film Kevin playing around on the Glacier Park's many features. While Kevin was in Les Deux Alpes we thought we'd get him to test a new park ski prototype, so we shipped a pair of the prototypes to local Amplid dealer One Love, to be mounted and prepared for Kevin. Kevin liked the new ski so much that he filmed this entire edit skiing it!

Big thanks to Les Deux Alpes, One Love Store and Borja Azurmendi. 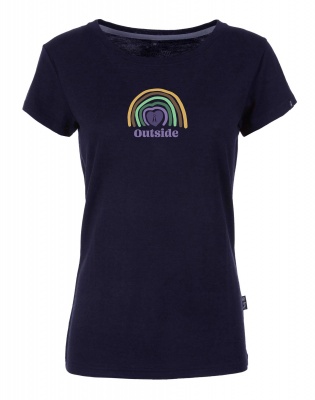