The latest news from German Ambush rider Christian Graf is that ‘Restless’, a short film he was involved with for the World Ski & Snowboard Festival, took the Best Film Award and People’s Choice Award netting director Leo Zuckerman a cool $16,000. Shot in and around Whistler in 7 days, this short film masterpiece was even chosen by Vimeo as a “Staff Pick” which has bagged the crew almost 100K views! Congratulations to Chris, Leo and everybody else involved in the film’s creation. Watch out for the blue flannel bases of Chris’ Hill Bills. 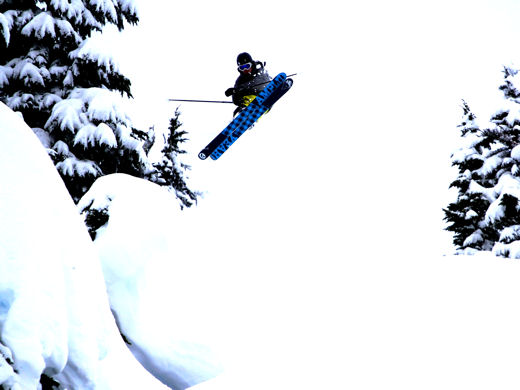