THE BRITS AT KAUNERTAL 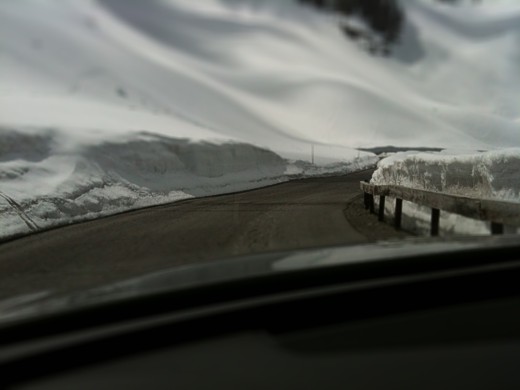 Apart from tons of snow – yes, also 15cm fresh – it was one more time a blast hanging out with a british snowboard crowd at Kaunertal during the UK on-snow demo. I had some awesome rides with the ABSOLUTE gang (thanks Paul and Matt and co …) and Mark from Snow & Rock. The guys from SNOWBOARD REVIEW did some shooting while we dropped some minor cliffs, can’t wait to see the footage.

To all the british snowboarders out there:  spread your stoke in a contageous way and snowboarding will be the biggest sport in the world!